Cirque du Soleil’s Crystal: What You Have To Look Forward To

Cirque du Soleil’s 42nd creation takes to the ice tomorrow, April 10th. While Cirque du Soleil has been in the business of bending
minds and bodies since 1984, this is the first time they have done it on ice.

World class ice skaters and acrobats will be taking to the ice “with speed and fluidity as they challenge the laws of gravity with never-before-seen
acrobatics.” The cast is composed of a variety of athletes, to include figure, extreme and free style ice skaters and gymnasts, which represent
eleven different nationalities.

The multiple disciplines to be featured also include “synchronized skating, freestyle figures and extreme skating […] along side circus disciplines
such as swinging trapeze, aerial straps, and hand to hand.” 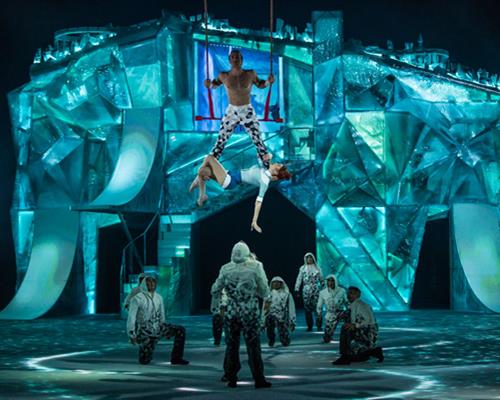 The storyline: “Crystal is a creative young woman who feels misunderstood and out of sync with herself. To escape her reality, she ventures out on
a frozen pond and falls through the ice into an upside world.

In this underwater world of her imagination she sees a reflection of herself. Her reflection guides her through this new world and wakes her up to
her own creativity. As Crystal continues her journey she turns her quirks into creativity with the stroke of her pen. With this newfound power,
she is able to find her true self and journey back up to reality. 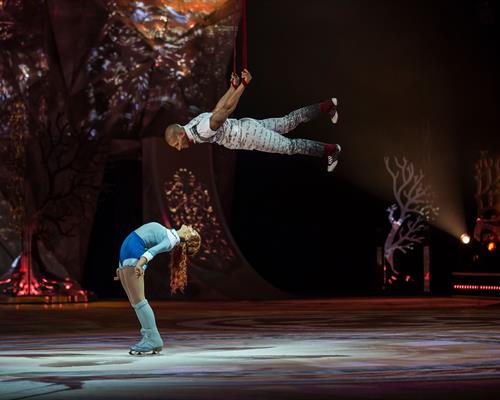 The show CRYSTAL is about looking at things from fresh angles, peeking through the veneer of everyday life, reframing one’s daily reality to see what
one might have missed. Sometimes the only way to appreciate things is to look at them sideways. Discovering one’s individuality and uniqueness
requires venturing out on thin ice.”

A little bit about Cirque du Soleil: when they first began, it was with twenty street performers in Québec who roamed free, breathing fire, dancing,
juggling, dancing and playing music. They now employ nearly 4,000. In 2017 alone, almost ten million viewers have attended their show. They got
their toehold in the major business of artistic entertainment in 1984 when a founding member proposed their services to city planners in the 450th Anniversary of Canada’s discovery. And they continue to make history every day since. 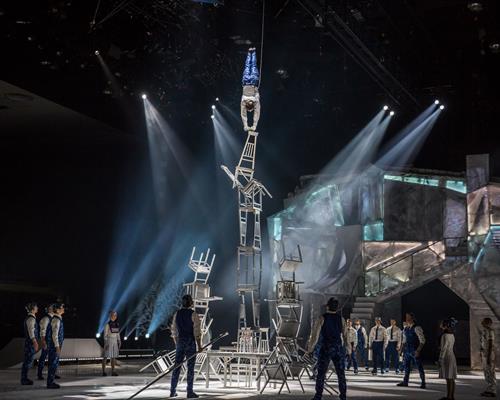 While kids are excited, moisture from a Pacific weather... Read More.
Previous Next