Creativity and Community Come Together in Granite Falls

A neighborhood isn’t just a cluster of buildings nestled side by side; without the lives taking place inside, their definition is not “home” or “business”
– it’s just strategically layered building materials. Exactly the same, a community begins with community involvement, the everyday lives and interests
of people, and how they intertwine as a whole.

Inside of Granite Falls, a small town of 3,500+ whose slowly turning cogs are transforming towards becoming a city, civic consciousness and passion have
taken on a multitude of forms over the years. From textile and food drives, to Friends of the Library and City Council efforts, to the bake sales and
raffles in the IGA parking lot that pop up like clockwork when the weather warms up, good intentions can be found along the street corners, if you’re
looking for them. 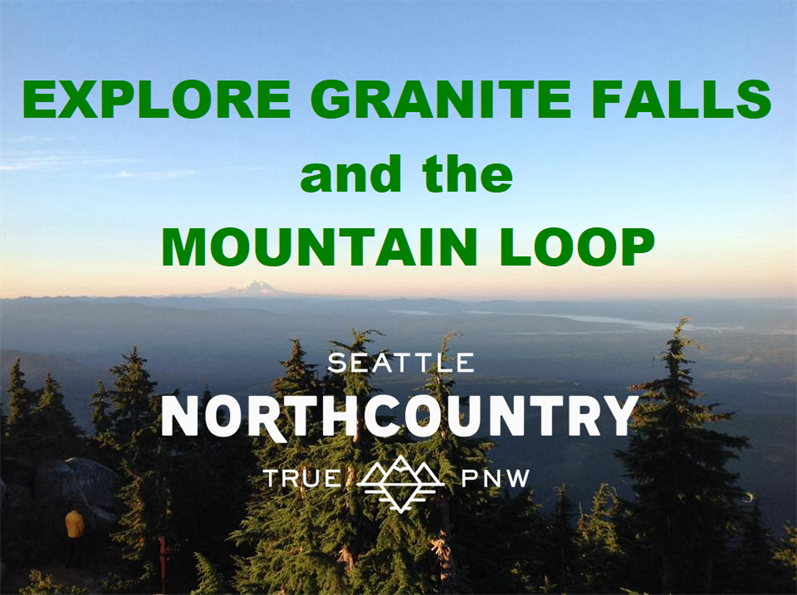 This week, I looked, and came across some civic pride somewhere less conventional than the IGA parking lot: YouTube. Explore Granite Falls and The Mountain Loop is
the brainchild of Catherine Anderson, the webmaster of GraniteFallsDirectoryResource.org and general-all-around-presence in the town.

The video itself is the work product of hundreds of locals, who offered up their personal (sometimes professional) photos of the town and surrounding area,
like Monte Cristo or the Big Four. It happens to be among many videos on the burgeoning Granite Falls WA YouTube channel, here, if you’re interested in checking it out. 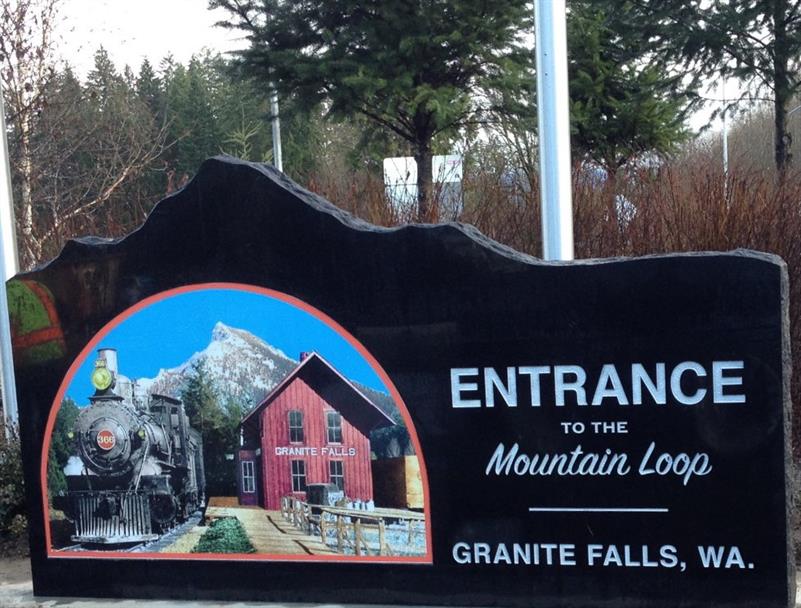 Anderson shared that garnering that level of community involvement was as simple as posting to a social media discussion group, seeking feedback and content
from the townspeople. “I post on Facebook’s Granite Falls Discussion Group, asking people to send me special photos they’ve taken of our area, or of
a local event. In a short time, I have hundreds of amazing photos to choose from.”

The videos are stamped with the Snohomish County Tourism Bureau logo, which was a natural tie-in for the area that’s now becoming known as the “Gateway
to the Mountain Loop” officially – after having been known as the Southern entrance to that highway by locals for over eighty-five years or so.

In recent years, as populations along the I5 corridor explode into bedroom communities for those working South of the Sno-King line, plenty of rural living
areas in SnoCo have seen changes. In the midst of the relentless tide of cost of living increases and gas prices, Granite Falls remains fixed as a
friendly and close small town, exactly the kind of place hundreds of locals to rally for civic projects such as this.

For more information or to play tourist in our own backyard, start with the links above or the City’s Granite Falls website.
If you’re more of a hands-on type, and don’t mind the snow, head on down to the IGA or the Ice Caves (just don’t go inside of them once you get there). 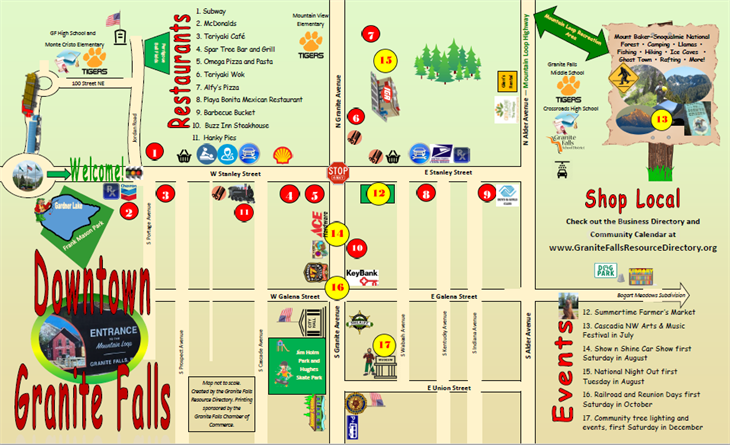