Kamiak Alum Featured in Film About Tibet and Basketball

“Ritoma” is a film about how basketball is revolutionizing the lives of the nomadic people of Tibet, alongside the modern movement of leaving their herds
and moving into the textile industry. This press release came to the Everett Post from Tibet, from our very own local Bill Johnson. Bill played at
Kamiak, then MIT, then bounced around internationally everywhere from Iceland to Cape Verde. See below for full details and some amazing photos.

On any given day on the vast Tibetan Plateau, you will find nomads herding their animals and monks reciting their mantras. You will also find them playing
one of their favorite sports: basketball. With the introduction of televised NBA games, the nomads of Ritoma have a new strategy for their court game. 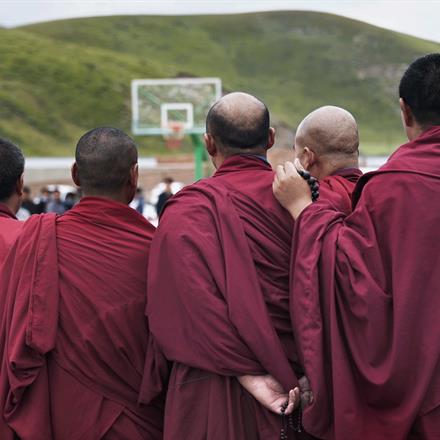 When Everett native and former Kamiak basketball player Bill Johnson arrives from the USA, “slam-dunk” becomes their new mantra. A new tournament has been
announced, the first in their region. Can they put together a team that’s good enough to take part? Might they even be able to win?

Tibetan nomads have been herders for hundreds of years, braving the bitter cold and the crushing altitude of the Tibetan plateau. Modernity has worked
its way into this community slowly, but it’s taken its toll on this traditional way of life. Overgrazing has reduced the grasslands to a shadow of
their former glory. And with more children attending school, managing a large herd is impossible. 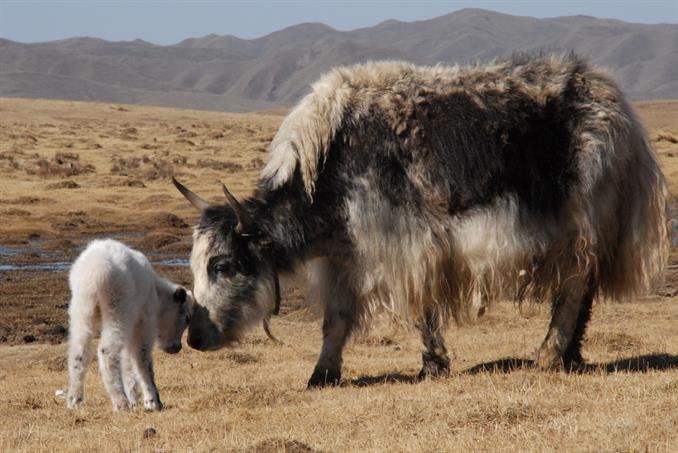 In the settlement of Ritoma, the Norlha textile workshop opened in 2007, employing former nomads and monks to create yak-wool scarves. A few years ago,
the workshop built a basketball court and set up a team for their employees.

The new game has proved incredibly popular, especially with the men, who take to the court every day at lunchtime and after work, no matter what the weather.
And now that they have their first coach, a former college basketball player from the USA, the local women are starting to play as well. With their
new passion for basketball, they are no longer constrained by their traditional roles as homemakers and child-bearers, heralding the erosion of long-dominant
patriarchal values and a new beginning for the women of Ritoma. 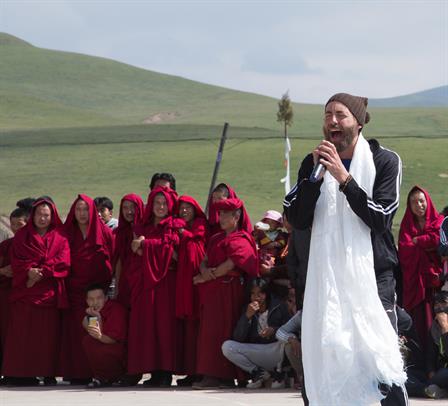