But now, the curtains are rising.

The Ellensburg Arena is bringing back it’s flagship annual concert series in a big way this August, taking over labor day weekend and inviting everyone
to come and “rock the arena”.

Classic Country KXA was the first to announce this on April 3rd and is partnering up with the Ellensburg Rodeo to promote this good old-fashioned Americana
Celebration that has been sorely missed.

The Ellensburg Rodeo is celebrating its 95th anniversary this year and is inviting everyone from all around to attend, spreading the message that everyone
is part of this event that will remind us of our roots. The weekend kicks off August 31st with the concert series and then the rodeo will follow on
the 1st and the 2nd. Tickets are selling out fast–and the Ellensburg Rodeo court knows that’s because this has been long awaited.

“This is an exciting time,” Jeff Leichleiter, one of the Ellensburg Rodeo Directors, said to KXA. “The last performer on our stage was Chris Ledoux in
1998. And now the first performer we’re having on the stage after 19 years is his son Ned.” 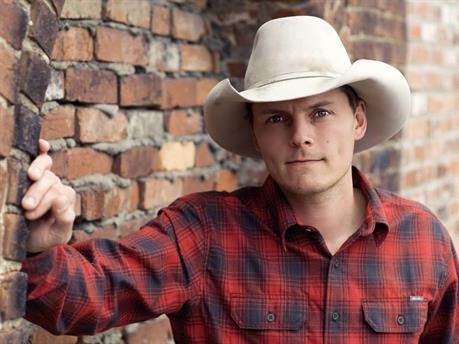 “All the achievements and accomplishments my dad had in 56 short years is amazing. I’m proud to carry on the music torch. More amazing to me than all of
his musical achievements is that he was the best husband and father.”

Ned told KXA that he has been playing drums since he was just five years old and that at the last performance in Ellensburg that his Dad took part in–he
was on the drumset in his dad’s band. Now, 19 years later, he’s taking center stage.

Performing on the same stage that night will be Zach Hinson–a contestant from the popular TV show “The Voice”. 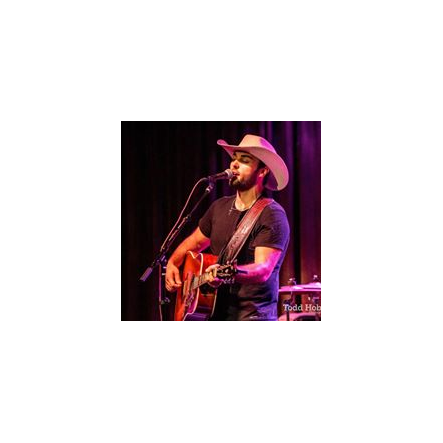 Hinson wowed the country by singing a rendition of “Drunk on You” on the show in 2013 and has been well-loved ever since in the country community. He’s
excited to take to the stage and will be speaking to KXA on April 12th. All of these interviews can be found here on everettpost.com under the Classic
Country music tab.

It’ll be a weekend under the stars and in the dirt and YOU and your family are invited to be part of the magic.

JJ Harrison, the rodeo’s Rodeo Clown told KXA that the excitement and energy of the Ellensburg Rodeo is one of the biggest things that keeps him coming
back.

“Get ready for amazing energy, patriotism, and a living history that’ll make you proud to be American,” Harrison told KXA. “No one sets the scene like
Ellensburg.”

Get your hat and your boots ready, folks–it’ll be an American celebration you won’t forget.