The small Tribe of Sauk-Suiattle currently has just over three hundred members, but they’ve got big plans. The Sauk-Suiattles are putting in a nine thousand
square foot casino and bingo hall, to include 185 slot machines, café and lounge, with the bingo hall acting as an alternative use space where live
performances can be held. 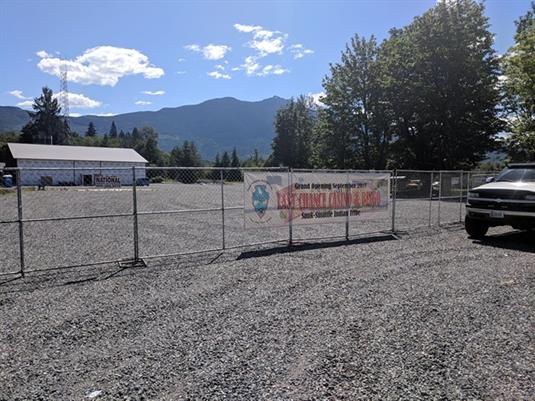 While many hands may make light work, this enterprise goes a step or two further. The grass-roots efforts of the Tribe, from general members through their
council, have been uniquely blended with a world-class line up of seasoned gaming experts to actuate plans for the Last Chance Casino and Bingo Hall.
The Tribe “has engaged the help of Willapa Bay Enterprise Corporation (WBE), the economic development arm of the … Shoalwater Bay Enterprise
Corporation,” per their press release.

The new facility’s guiding hand, one joined from another sovereign nation, is Johnny Winokur. Winokur is known as an industry expert, the mettle of whom
is recognized as being hands-on in a way that keeps him connected to the nuts and bolts of his many operations. He hails from Las Vegas, but has ties
in many jurisdictions, including areas here in Washington like Tokeland, where WBE operates out of.

Adding to that formidable heft is Gary Green, the star of “Casino Rescue,” the bevy of the entire development team of Gary Green Gaming Inc, Indian Gaming
Attorney Buddy J. Levy, Tina Hagedorn of Hagedorn & Associates, and “construction guru” John Coit of American General Construction. Casino workers
will be personally trained, in-house, by existing professionals inside the local gaming community as well, which will add an air of experience on the
level of interaction with non-managerial staff for the patrons. “Sovereign nation helping sovereign nation; it’s just the right thing to do,” Winokur
is quoted as saying.

Lastly, the GM of the Last Chance is Nino Maltos, who brings over twenty years of local gaming experience to the table, as well as being a member of the
Sauk-Suiattle; he is a grounding and reliable presence in the endeavor. 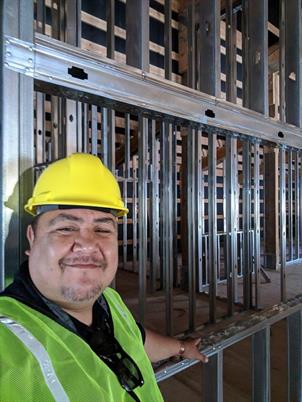 “I’m very glad that we have history going in with the Casino. The entire Tribe is excited about it; it’s going to be a combination of art and culture,”
says Maltos. He goes on to explain that besides the obvious accountments that go along with casinos, they’ll be incorporating tribal culture as well.
That is to include the presence of cedar, which is what the traditional Sauk-Suiattle longhouses were built of; a canoe on display to honor their history
as canoe people who traveled far and wide throughout the region, as well as other, smaller touches such as naming the lounge and café after a local
family and local markers.

As the plan dictates, patrons can expect a world-class enterprise as the result of such experienced efforts, but can also expect a facility that isn’t
distanced from the local ethnography by those efforts. The entire operation endeavors to be a balanced blend of culture and commerce, as well as an
opportunity to generate revenue for the tribe, boost tourism throughout the Darrington area, and create job opportunity to stimulate economic growth.
Keeping an eye toward the future, the Tribe is also in touch with local utility districts to discuss boosting infrastructure to support that growth.

The Casino is set to have a grand opening on September 1st of this year, but the Tribe plans to hold a celebration of their own on August 24th.

LAST CHANCE TO ENTER TO WIN A $10,000 ULTIMATE BACKYARD MAKEOVER