LEGEND OF THE LOST LOGGER

The Legend of the Lost Logger of Lake Stevens

This Halloween will be like no other Halloween.  There will be a full moon, the second of the month making it a blue moon. Halloween falls on a Saturday. Yet many planned Halloween activities have been cancelled.

But not all is lost! The Everett Post Media Team has created a Halloween special radio drama, starring all your favorite on-air personalities from Classic Country KXA and Everett’s Greatest Hits – KRKO.

A tragedy from over 100 years ago when Lake Stevens was young turns into a legend, a mystery of missing people years later.

Will you be able to figure out this mystery?  Who did it?  Why?  Will it happen again? Listen to this special Halloween radio drama through Halloween night at everettpost.com starting October 26th, to hear the drama and learn more. 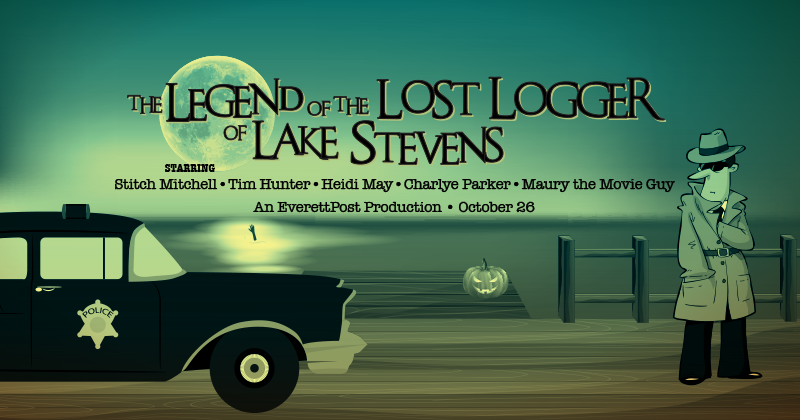 It’s the holiday season, and what better way to... Read More.
Thursday, December 8

The Degree Partnership Program, the first of its kind... Read More.
Previous Next