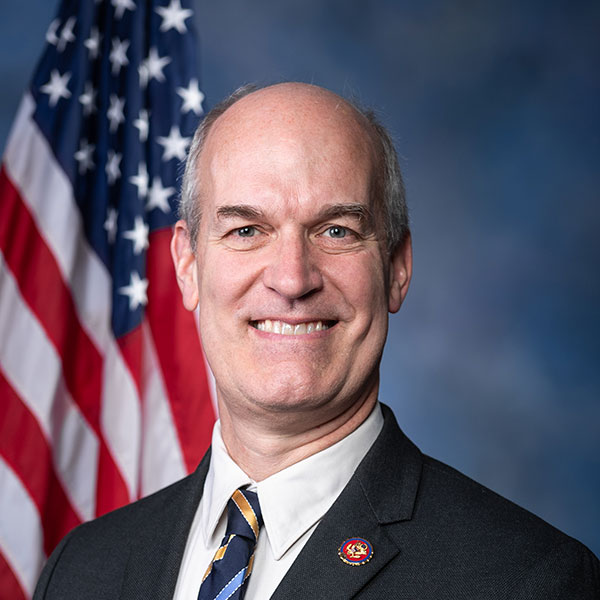 “I am thankful to my colleagues for including Washington’s Second District priorities in this year’s bill and look forward to bringing this important legislation over the finish line,” said Larsen in a press release.

Additionally, Larsen lead the way in the HASC-passage of the NDAA, which consists of necessary investments in Northwest Washington’s servicemembers, military families, and local communities, and initiatives to foster U.S. leadership in new emerging technologies like artificial intelligence (AI).

Multiple Larsen-supported provisions that will benefit Northwest Washington’s military families, installations, and surrounding communities were included in the NDAA.

Here is a breakdown of the local impacts via Larsen’s press release:

Investing in the Future of Work

For a summary of the House-passed FY22 NDAA, click here

Just after 10 am this morning, a large multi-agency... Read More.
Thursday, October 21

At approximately 8:30 am this morning, Law Enforcement agencies... Read More.
Previous Next