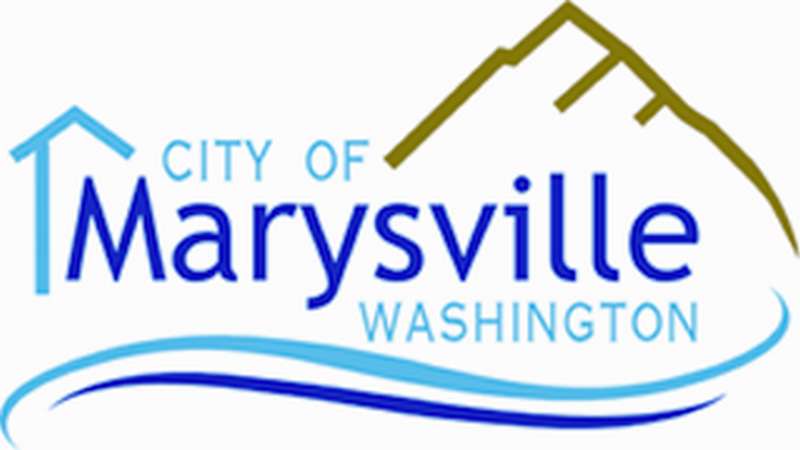 Recently the city of Marysville has announced and named its first Economic Development and Real Property Manager. The position was created this year and after processing multiple candidates, Terrie Battuello was selected due to her 28 years of experience working with communities in the Puget Sound. “We brought in someone who knows what they are doing, and has a lot of experience in this field,” said Connie Mennie who is the Communications Manager for the city of Marysville.

Marysville’s waterfront near the Ebey Slough is an area where the city potentially wants to expand and grow. Some potential visions for new development near the Marysville waterfront include restaurants and kayaking areas. The city plans for new business to move into the Cascade Industrial Center, which will cut down on commute time for local residents.

Economic Development doesn’t only apply to new business, their goal is to also expand current business within the city as well. Talent acquisition and entrepreneurial opportunities are also some of the services offered from the position. “My job is to help any business that is struggling or wanting to expand to those services,” said Battuello.