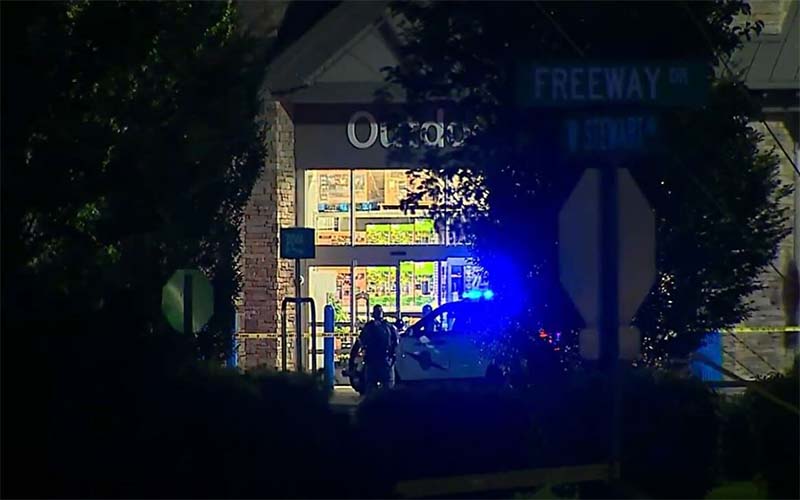 As many of you have heard, there was a late-night shooting incident last night at the Mt. Vernon Walmart store. “A couple of individuals were in the store when another group showed up,” police Chief Chris Cammock said this morning. “They ran into each other in the store, and that’s when the confrontation occurred, and shots were fired.”

Five people were injured including a 72-year-old man and a 24-year-old employee, along with three 19-year-old males. Three victims were transported to Skagit Valley Hospital by emergency responders. The other two victims arrived by private transportation.

The three victims transported by ambulance to Skagit Valley Hospital were transferred to Harborview Medical Center today for further treatment. As of this writing, the conditions of all five patients are unknown, as are their identites.

This is an ongoing investigation and no arrests have been made. Police are asking for anyone who may have witnessed the incident either inside or outside the store, have video, or seen the groups to contact Mt. Vernon Police at 360-336-6271 during business hours or call dispatch at 360-428-3211.

Mount Vernon police Lt. Mikel Moore said it is too soon to say whether the altercation was gang related.