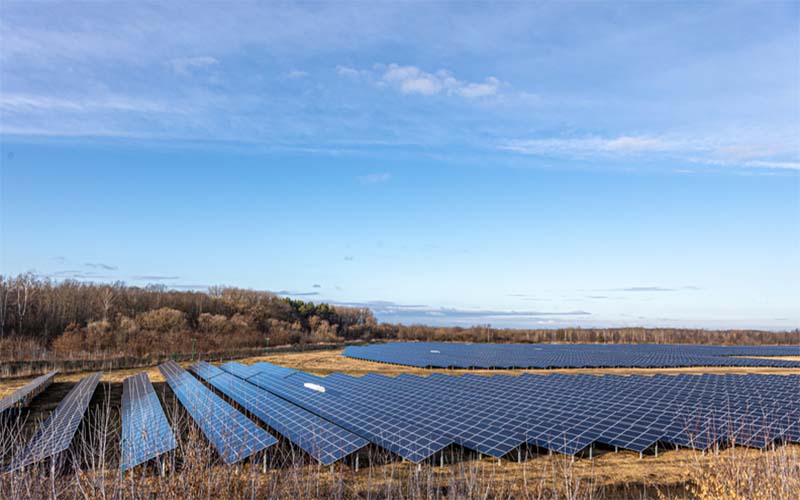 Project PRIDE, managed by St. Vincent de Paul, provides one-time grants to families and individuals who need help paying their power bills. Snohomish County PUD has stepped up to the plate by planning to build a new solar project adjacent to Walter E. Hall Park in south Everett to support Project PRIDE in partnership with the city of Everett.

PUD CEO and General Manager John Haarlow said, “This project will allow us to power more homes and businesses with clean energy and help our most vulnerable customers at the same time. We’re excited to work with the City of Everett to bring clean solar power to the Casino Road neighborhood.”

The planned solar array will have a capacity of 375 kilowatts AC, generating enough electricity to power approximately 40 homes. Locating the solar array at the Walter Hall Park will enhance energy resiliency in a dense urban community with heavily loaded electric circuits in the summer.

Everett Mayor Cassie Franklin noted, “We’re proud to partner with the PUD on this project that will generate renewable solar energy and offset utility costs for income-qualified households.” Project PRIDE will receive an estimated additional $27,600 in annual energy credits through the PUD’s community solar project.

This solar energy project is not the PUD’s first one. In 2019, the PUD began its initial community solar project as part of its Arlington Microgrid site, selling energy units to customers interested in promoting solar power without access to it. This new solar project in south Everett will generate funds that will assist PUD customers having trouble paying their power bill.