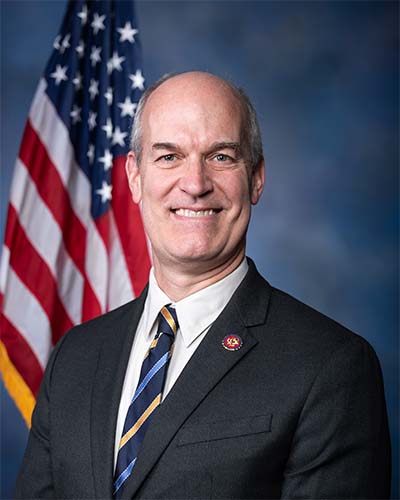 Our District 2 Rep. Rick Larsen is a workhorse for our community. He serves selflessly and tirelessly to secure funds and services for the North Sound. Naval Station Everett is a huge, and welcome part of our community. Not only is it home to thousands of Navy Personnel, but it also employs and provides jobs for local civilians. If not on active ship duty, most Navy Personnel live off-base with a positive impact on the local economy via housing, and restaurant traffic, grocery shopping, entertainment and much more.

“This year’s NDAA makes critical investments to support Washington servicemembers and their families, strengthen national security and stand with NATO allies and international partners to help Ukraine defend itself,” said Larsen. “I am thankful to my colleagues for including my bipartisan priorities in this year’s NDAA, and I look forward to working with the Committee to bring this important bill across the finish line.”

Improving Care for Wounded Warriors and Their Families: