Sally Van Beek is a polygraph examiner that mainly focuses on sexual offenders and trying to keep them from re-offending.

Through the brick facade of 1812 Hewitt Avenue stands a building dating back to the early 1900s that hosts a modern business. 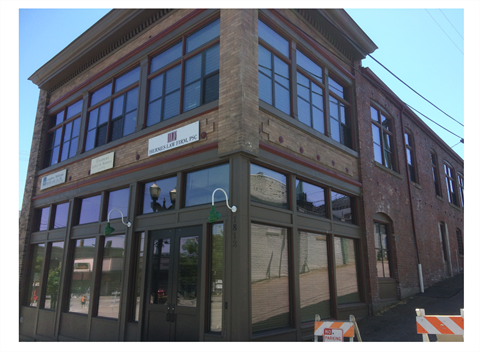 The 1812 building was damaged by a fire in a nearby building and had to be gutted, but the original brick still stands today.

This method of questioning and testing uses a polygraph to determine if criminals, to be law enforcement candidates and sexual offenders are guilty of
crimes or lying.

A polygraph is a series of tests that records heart beats, blood pressure, sweat gland production and facial expressions onto a computer screen to show
if the person talking about the crime they might have committed is telling the truth.

Van Beek said, “Usually the criminal or candidate talks and or answers questions that the polygraph examiner has already put together from their file the
day before.”

The polygraph charts are read like a seismograph and spikes when there is a discrepancy in the testimony of the criminal or candidate. 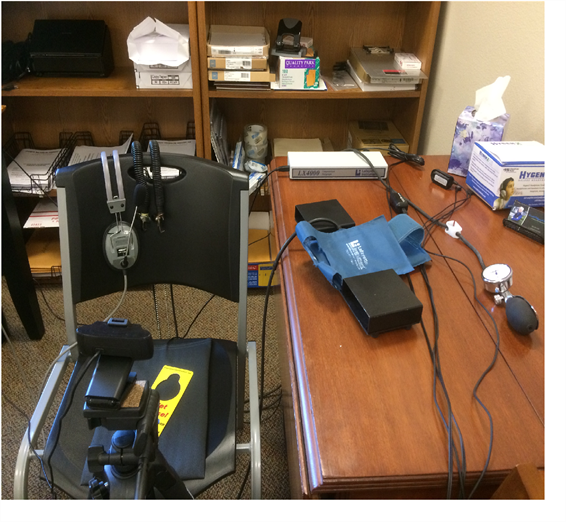 Van Beek said, “A polygraph test is described as not painful, a truth detector and not just a way to look for lies.”

Van Beek started her career in law enforcement in 1989 as a reserve deputy for Snohomish County. This led her to being a part of the Everett Police Department
in 1992 as a full-time police officer.

While working for the Everett Police Department Van Beek was put in the Sexual Assault Unit or described as SAU in 1998. This is where the start of her
polygraph career began.

Van Beek said, “I learned to deal with sexual offenders to prepare for the future as a polygraph examiner in this field.”

From 1998 to 2014 Van Beek remained a detective for the Everett Police Department.

In the year 2005 Van Beek decided her calling to be a polygraph examiner was evident, so she went to a ten week course at Texas Department of Public Safety-
Law Enforcement Polygraph School.

Van Beek described the course as a job that was hard, but educational.

As a Polygraph Examiner there are some steps you have to take to be fully certified.

Van Beek said, “When I was in polygraph school I had to take a polygraph test to show that I am truthful and capable of being in the law enforcement field,”

In the State of Washington anyone who goes into the field of civil law enforcement has to take a polygraph test and pass to show you are capable of the
job according to the Employment Polygraph Protection Act or EPPA.

EPPA keeps the polygraph business from detecting lies or truths in every job sector.

Van Beek said, “In the late 80s into 90s the polygraph examiners and corporate leaders of businesses were running wild testing employees every three months
pushing the idea of someone lying when nothing was stolen.”

As Van Beek learned about her new direction in her career path she decided to create Everett Polygraph Services in her backyard of Everett. 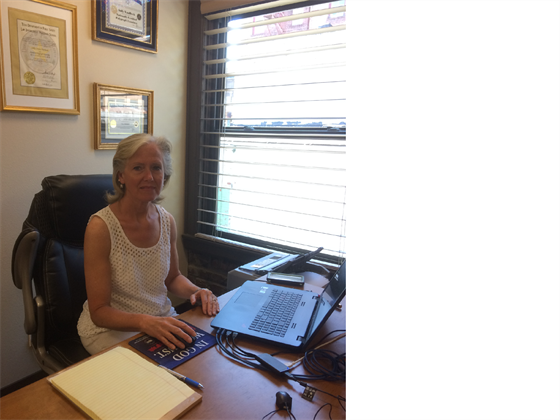 For over 16 years in the law enforcement field Van Beek has been a polygraph examiner for 12 years.

Within the next year Van Beek retired from the Everett Police Department in 2014. Near the end of 2014 Van Beek struggled to find clients to get her
business rolling.

Van Beek said, “At that point I said to myself I gotta have faith and allow God to help get my business going.”

By the fall of 2015 Van Beek had an office space with 35 associates or clients to work with.

Van Beek said, “I waited and keep doing my dream and it all fell into place.”

As her business grows Van Beek feels the need to help others while working with the law.

Van Beek said, “I examine the truth of sex offenders, but I also do maintenance tests to verify activities the individual may have done within the last
year to see if they are following court orders.”

She describes the job as a helping tool to keep criminals out of the rut they put themselves in.

Van Beek said, “The most important things to do in this profession is to stay neutral, always listen and do not doubt your polygraph readings.”