June 8th, every year is World Ocean Day globally. It would be difficult to find anyone or place more into their coastline, beaches, waters, and wildlife than the Pacific Northwest. We think Orcas, salmon, waterfowl, eagles, rivers, creeks, and the other inland species they support. 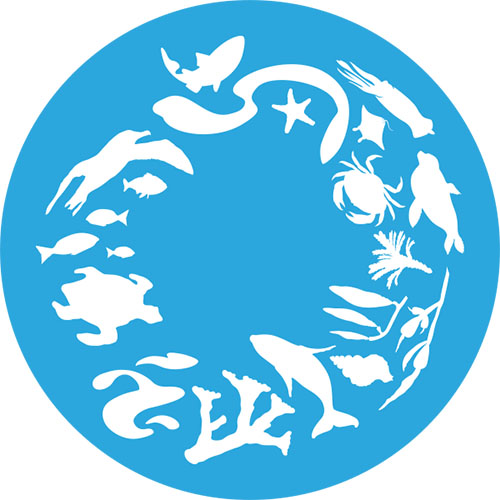 Ocean Conservancy has launched its newly revamped cleanup app, Clean Swell. Clean Swell is the official app of Ocean Conservancy’s International Coastal Cleanup, which has mobilized nearly 17 million volunteers to remove and record data on more than 357 million individual pieces of trash from beaches and waterways worldwide since its inception in 1986.

“Clean Swell has been a game changer for the ICC, particularly in the wake of COVID-19,” said Allison Schutes, director of the ICC at Ocean Conservancy. “What sets the ICC apart from other beach cleanup efforts is its focus on data: for over 35 years, millions of volunteers have recorded each item collected. That’s millions of data points each year, all helping to inform big picture solutions to the ocean plastic crisis. The latest version of Clean Swell makes collecting these data easier than ever, and I encourage everyone to get outside this beach season and join the ICC.”

Data submitted through the app is instantaneously uploaded to Ocean Conservancy’s global Ocean Trash Index, the world’s largest database of marine debris. These data have been used by scientists, environmentalists, governments, and others to better understand and characterize the global plastic pollution problem.

In 2020 and 2021 alone, at least 20 peer-reviewed scientific publications cited ICC data. They have also been used to support policies that tackle single-use plastics.

Since the app was first launched in 2016, Clean Swell has become an invaluable part of the ICC, and its importance to the global cleanup effort has only increased in the wake of COVID-19. In the absence of large community cleanups, individuals used Clean Swell to conduct small group or solo cleanups, and Ocean Conservancy updated the app to include PPE as a new category which resulted in over 100,000 PPE items recorded by ICC volunteers in just six months in 2020.

The latest version of Clean Swell represents a major overhaul of the app. In addition to a new and improved interface that makes recording trash collected easier than ever, users will now be able to increase their impact by connecting to Ocean Conservancy’s action center directly through the app. There, app users can join the over 350,000 ocean-lovers who sign on to action alerts annually and call for legislation on some of the ocean’s most pressing problems, including plastic pollution.

Clean Swell users can also earn badges based on the different types of trash found and number of cleanups completed, and share their accomplishments on Facebook, Twitter and via e-mail. The app can be used without Wi-Fi or cellular service, making it friendly in remote areas, and is available in a dozen languages.

Clean Swell is available for download on the App Store and on Google Play.