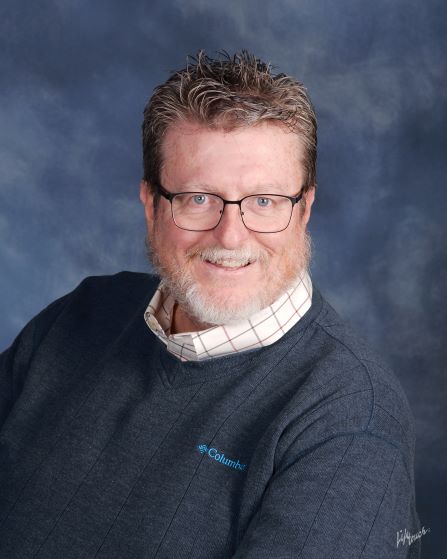 North Sound Updates are provided by Tom Lafferty during the mid-day and afternoon hours on KRKO and KXA. Tom also joins Steve Willits as co-hosts of Prep Sports Weekly on Thursday nights. During the high school football and basketball seasons you’ll find Tom on-air as he keeps you up-to-date with all the play-by-play action of our selected games and scores from around the league.

"Tall Tom” has been the in-stadium announcer and music director of the Everett AquaSox for 35 years and received the Joe Martin Award as an Outstanding Contributor to the Northwest League of Professional Baseball. He will substitute, on occasion, as the PA announcer for the Everett Silvertips and served as announcer for the Washington Stealth Indoor Lacrosse team. Tom also announced Men’s & Women’s Basketball for the Goodwill Games in Seattle in 1990 and is the Master of Ceremonies for the Snohomish County Sports Hall of Fame Banquet each fall.

But his talents don’t stop at sports. Tom was also the Associate Director of the Snohomish High School Marching Band from 1980-1999, and has traveled on performing tours to: England, Scotland, France, Ireland, China, Taiwan, Thailand, Japan and Hong Kong. Tom is the Director of Music at Snohomish United Methodist Church and has directed the choir since 1980. He is also one of the founding members of the male vocal quintet “Common Ground."

IN MEMORIUM OF MARK BRINKMAN, A GIANT LOSS
Sunday, April 11

RAINY WEEKEND, NO PROBLEM!  This weekend an approximately 600 gymnasts ...
Previous Next