We’re practicing our “Social Distancing” on this week’s Prep Sports Weekly Show for March 26, 2020. We talk Oregon State Women’s Basketball with Mikayla
Pivec and her sister Malia Pivec who runs track and cross country at Boise State; they join us by phone from Boise. Then we meet the Jackson Timberwolves
Boy’s Soccer team with head coach Sarah Smart and players Mikey Hatcher, Justin Huttinger and Adan Fernandez. Then a special segment honoring Hall
of Fame Basketball Official Steve Colby, with the Executive Director of the Washington Officials Association Todd Stordahl and basketball officials
liaison Kevin Erickson. 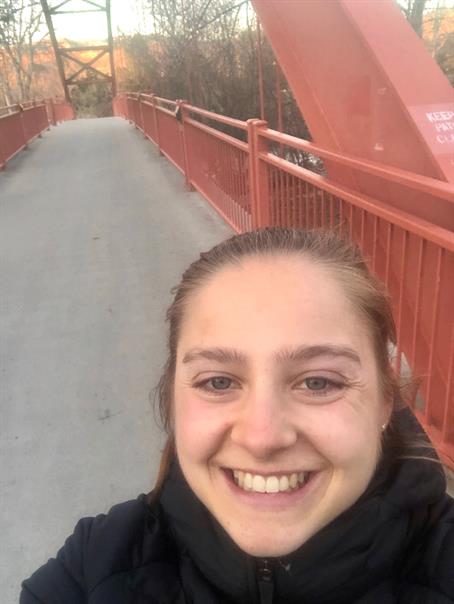 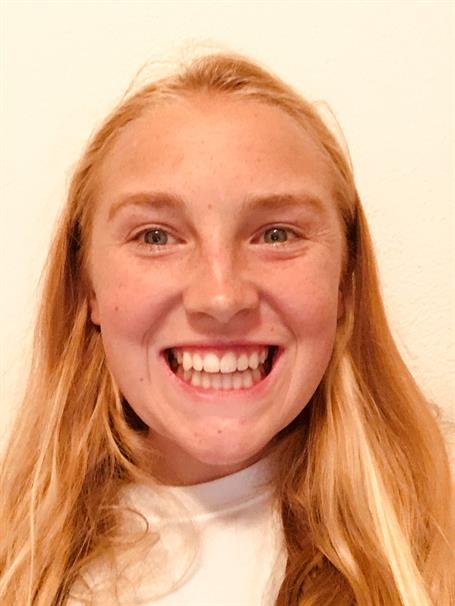 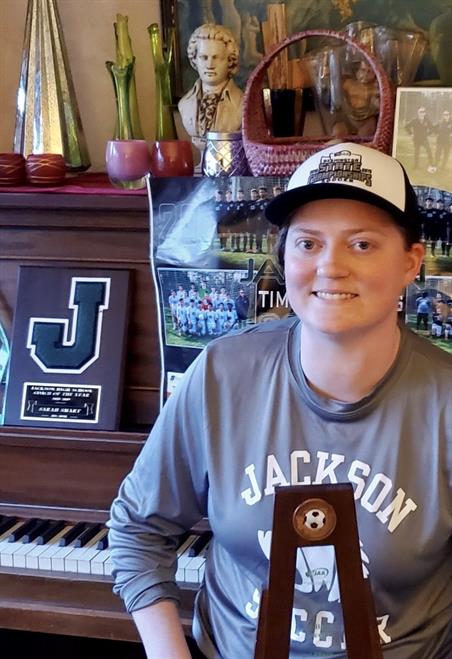 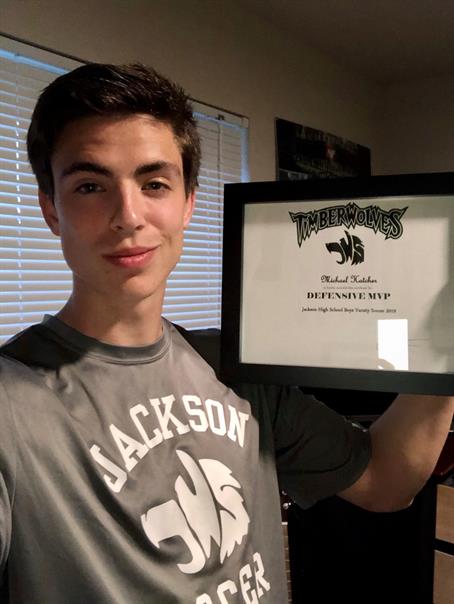 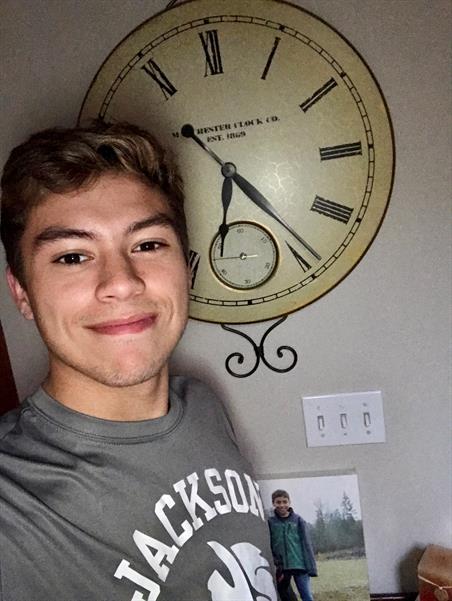 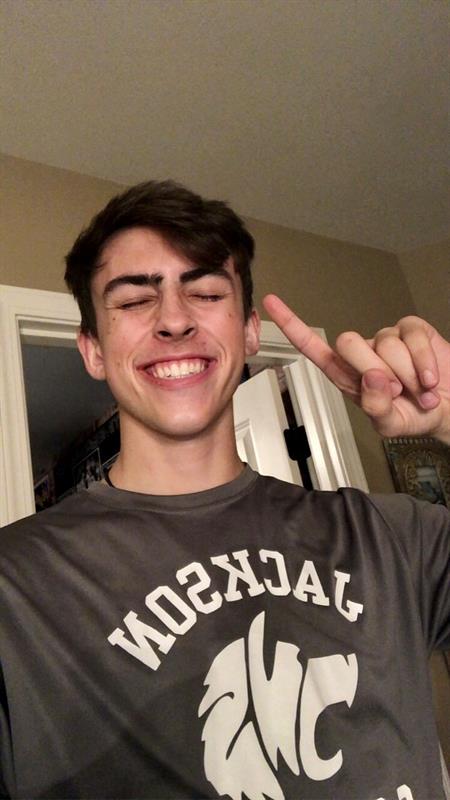 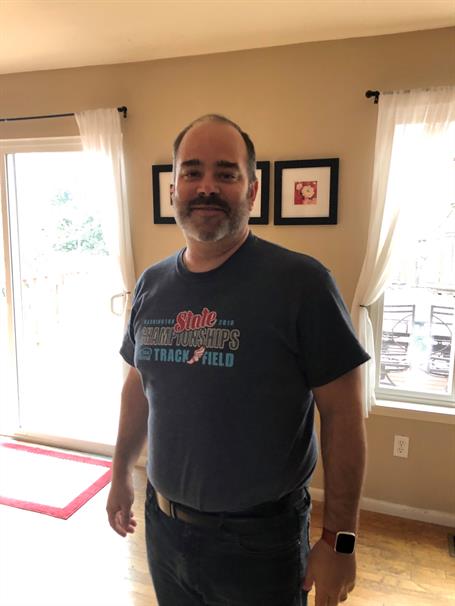 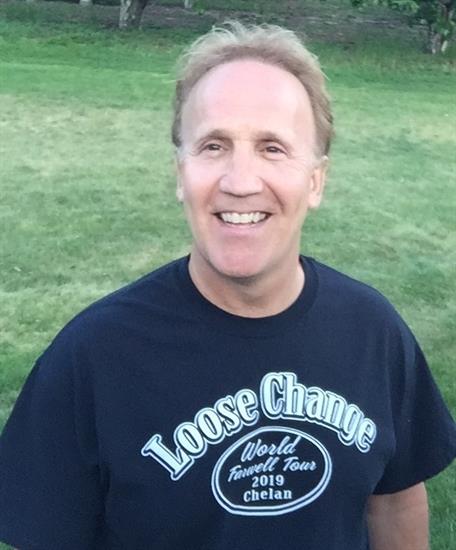 Tom Lafferty is the Sports Director at KRKO/KKXA Radio. He is a member of the Snohomish County Sports Hall of Fame; the Snohomish High School Hall of Fame; the recipient of the Dave Duvall Award from the Washington Interscholastic Activities Association District One and the Joe Martin Award for Service to baseball's Northwest League. Tom Lafferty & Steve Willits are co-hosts of Prep Sports Weekly, Thursdays at 7 pm on KRKO.