Another week of Social Distancing; but a great line-up on Prep Sports Weekly for Thursday, April 16, 2020. Former Lake Stevens Viking, Georgia Bulldog
and Washington Husky quarterback Jacob Eason returns to our show; he’s waiting to hear his name called by Roger Goodell at next week’s Virtual NFL
Draft. Also waiting for his name to be called is the former Marysville Pilchuck Tomahawk and Oregon State Beaver quarterback Jake Luton. It’s not just
the athletes not able to play this spring, the announcers and scorekeepers and umpires are on the sidelines as well. We talk with Allstate Insurance
Agent Brian Reed (he’s the PA Announcer and scorekeeper at Monroe High School) and with veteran umpire (and retired meteorologist)Ted Buehner. Finally
a visit with two of the captains of the two-time state champion Jackson Timberwolves Softball team Kassidi Dean and Jillian Hampson. 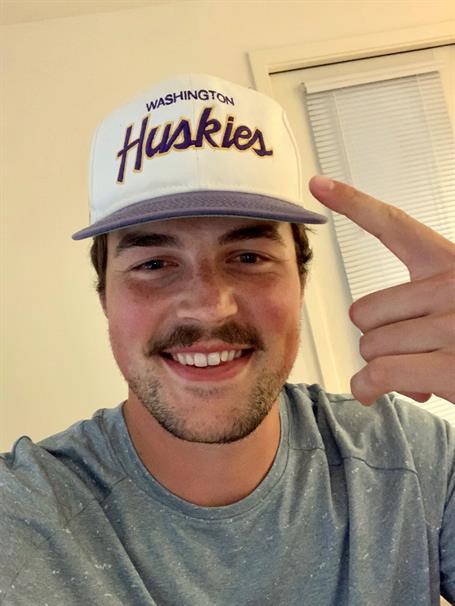 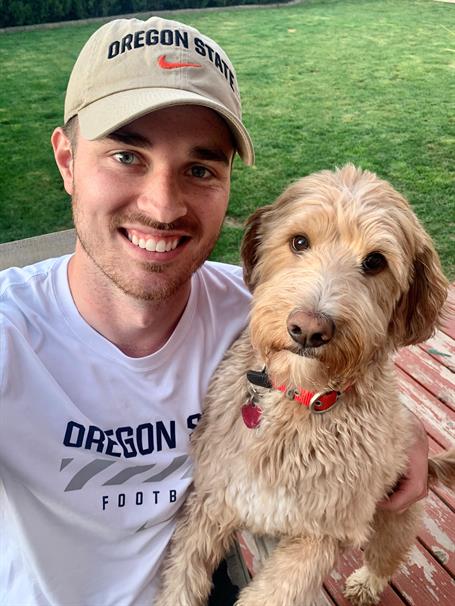 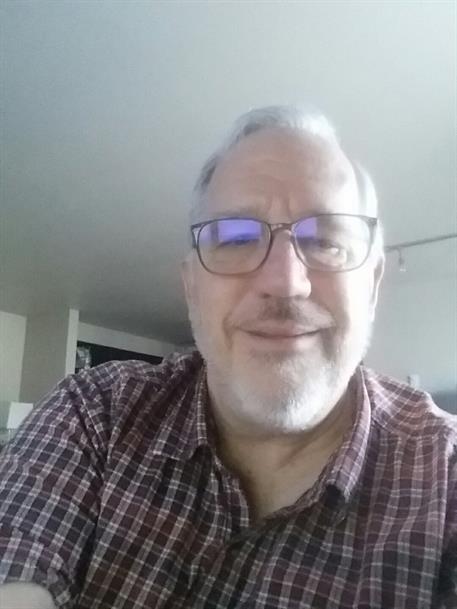 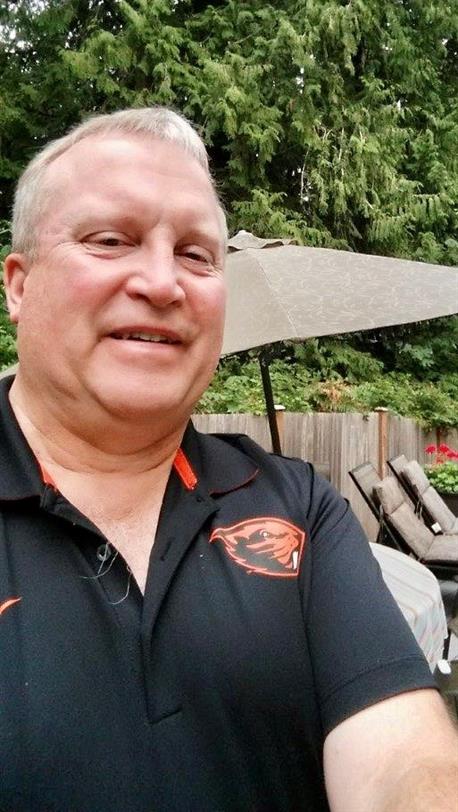 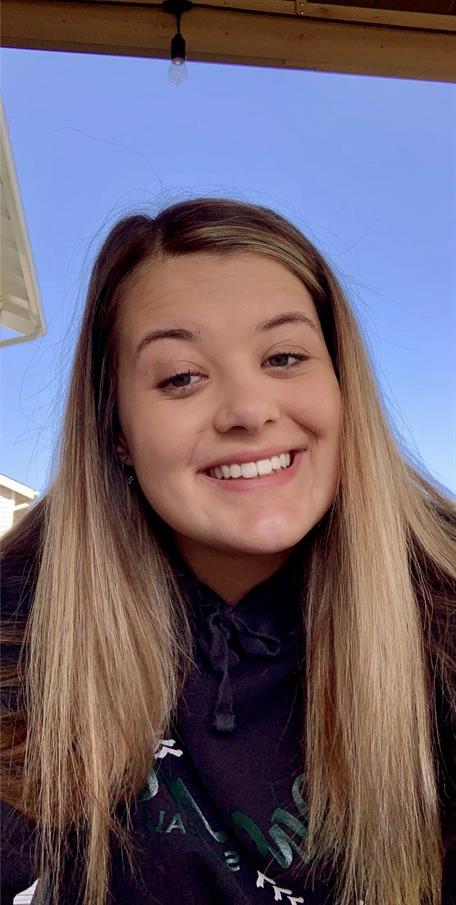 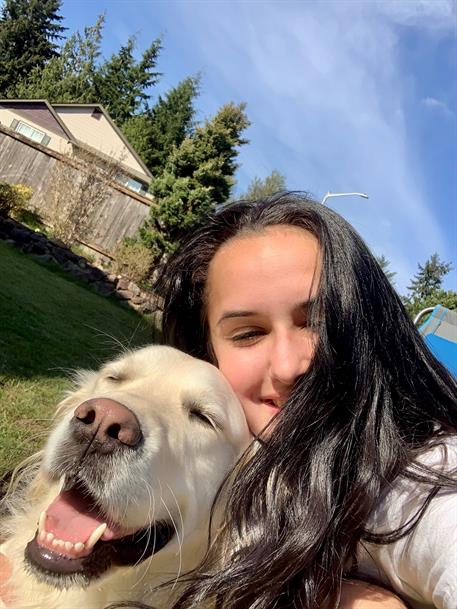