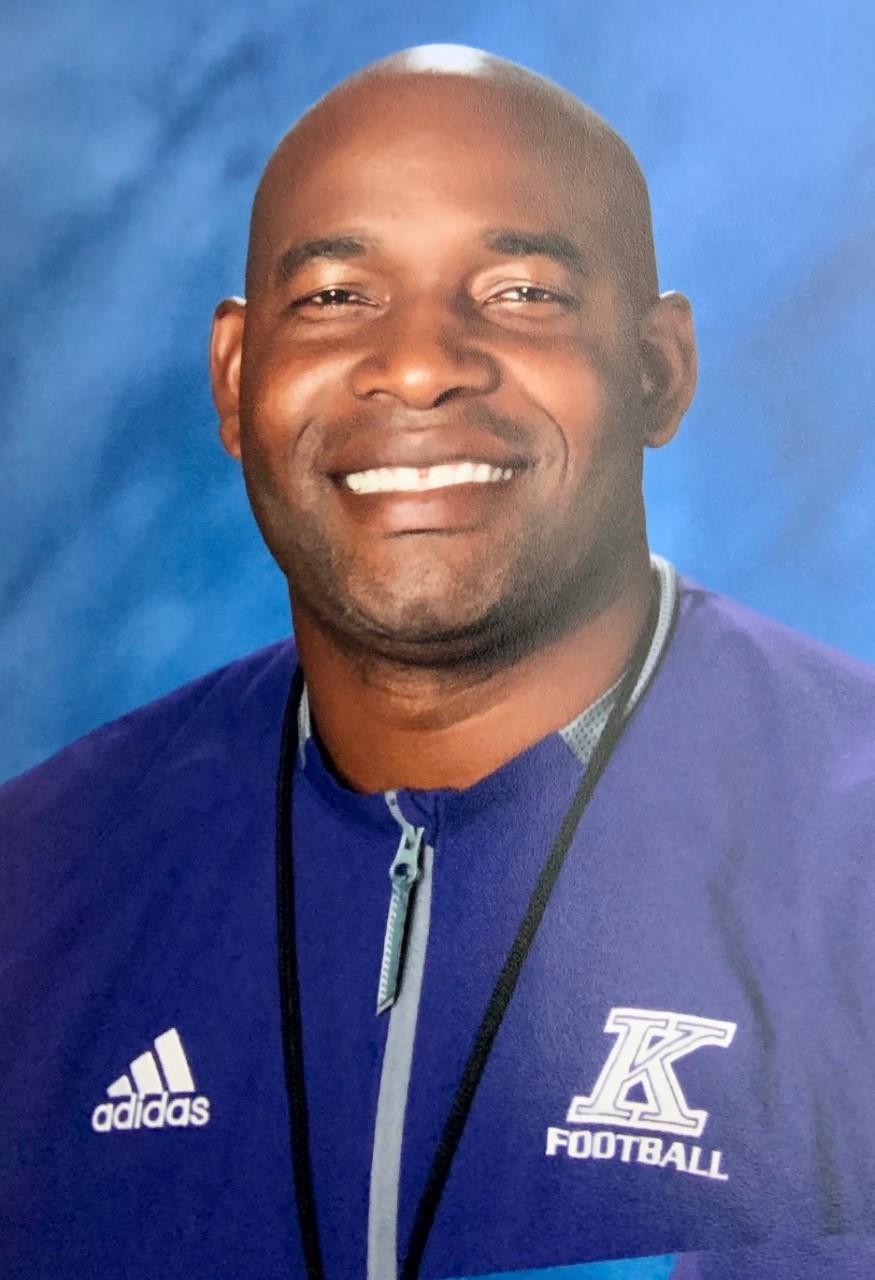 A high school football coaches carousel of interviews tonight, featuring coaches from 4 different schools, all of which were victorious last Friday night.

During the opening segment, we heard from King’s Knights Head Coach Jim Shapiro who talked about his team’s 4-2 start to the season and their upcoming Emerald Sound Conference Championship game tomorrow night against Cedar Park Christian at Juanita High School.

The second segment featured an interview with Kamiak Knights Head Coach Bryant Thomas who shared insight into his team’s outstanding turnaround and key contributors to their 3-0 record.  We then spoke with Marysville Getchell Head Coach Davis Lura and discussed the Chargers first victory of the season, a 17-14 win over Cedarcrest on Friday night (the day before Lura’s birthday).

Monroe first year Head Coach Scott Darrow appeared on the final segment and talked about the Bearcats 2-1 start to the season, winning his debut game at his alma mater, Arlington High School, and the team’s 49-20 win over Mariner last Friday night.