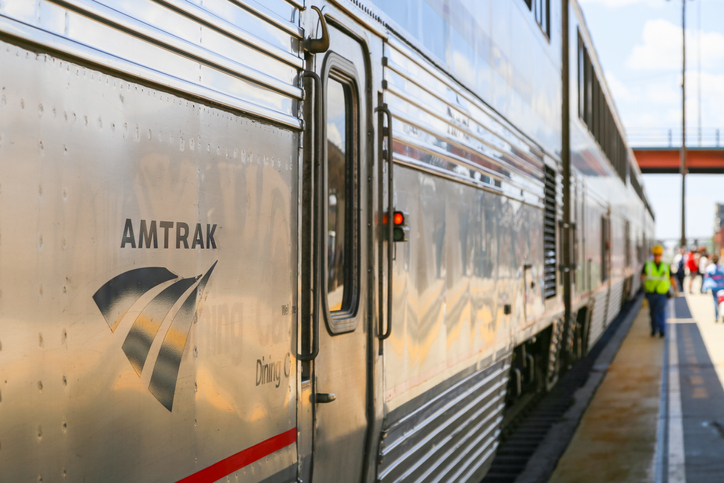 It has been over two years since Amtrak ran passenger service from Seattle to Vancouver, BC, including stops at Edmonds, Everett, Stanwood, and Mt. Vernon thanks to the pandemic. Now that pandemic restrictions are easing, Amtrak has announced that the train service has been postponed further until late this year because of a lack of staff and engineers.

In a letter to Washington rail directors from Amtrak vice president Ray Lang, new classes of conductors are in training right now, but there is not enough onboard staff to operate this rail route yet. WSDOT rail spokesperson Janet Matkin shared that they had hoped the trains would run again by summer. In the meantime, bus service replaces the rail service from Seattle to Vancouver, BC, four times daily in each direction, including stops at all the North Sound rail stations. Tickets can be purchased via Amtrak’s website.

The recently passed Infrastructure Investment and Jobs Act signed by President Biden is intended to fill service gaps like this one as well as catch up on maintenance. Those funds are being used to make the conductor training possible and fill the currently advertised 18 positions to help staff this rail service line.

Prior to the pandemic, about 160,000 people per year used the rail line between Seattle and Vancouver, BC. When including those using the North Sound stations plus Bellingham, that ridership rose to around 290,000.

Amtrak now plans to resume rail service between Seattle and Vancouver, BC, before the holidays late this year.

Fireworks Safety And Use Where You Live