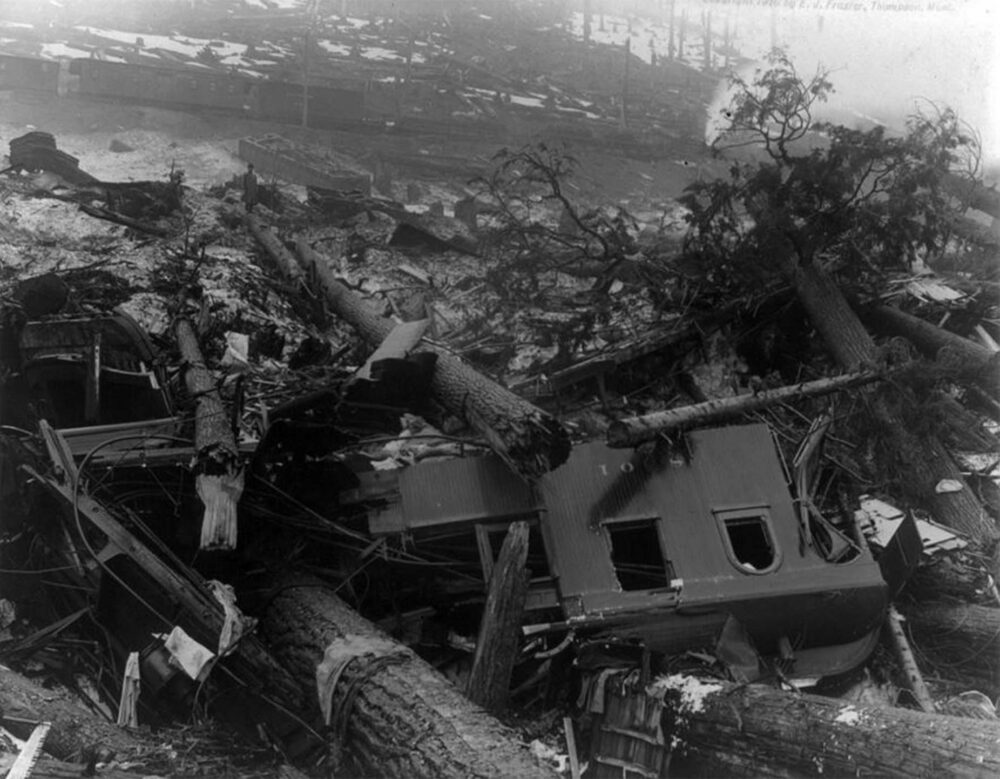 Avalanche season in the Cascades and Olympics is here. Nearly the entire current mountain snowpack fell in just the past month and has already exceeded average snow depths for early January. During the recent cold snap, snow fell as a lighter more powdery form. With ‘warmer’ and heavier wetter snow due to fall on top of this lighter snowpack in the coming days, this scenario will create very unstable settings on steep slopes for hazardous avalanche conditions.

When a heavy wet snow piles up on top of lighter weak snow layers, the top layers of heavier snow become vulnerable to avalanches. Avalanche triggers can be natural such as plain old gravity, or skiers, snowmobilers or other activities can initiate avalanches.

Avalanches are the second greatest cause of weather related fatalities in Washington with an average of three people perishing each year. So when the avalanche risk becomes high or extreme, avoid avalanche prone areas. Ski areas maintain well-groomed slopes. But beyond ski areas, the backcountry is where the avalanche threat is greatest.

The deadliest avalanche in U.S. history occurred near Stevens Pass on March 1st, 1910. In the final days of February that year, the weather just dumped snow in the region. On one day alone, 11 feet of snow fell. Then the weather turned warmer with rain, adding more weight to all the snow on the slopes.

Along the Great Northern Rail Line, snowplows could not keep up and clear all that heavy snowfall. Two trains both bound to Seattle from Spokane were trapped just beyond the west portal of Stevens Pass rail tunnel at the depot town of Wellington. Early in the morning of March 1st, a thunderstorm unleased a massive avalanche from the side of Windy Mountain, sending a wall of snow, a half a mile long and a quarter mile wide, down the slopes.

The avalanche plowed through the depot and swept the two trains 150 feet down the hill into the Tye River valley. 96 people were killed. 23 survived. The last of the deceased were recovered 21 weeks later – in late July.

If planning to venture into the mountains for some fun in the snow, be fully aware of avalanche conditions before you go. Co-located with the National Weather Service in Seattle, visit the NW Avalanche Center’s web site at nwac.us for all the latest mountain and avalanche forecast conditions, and heed any avalanche warning information. In addition, be sure to use the buddy system and have all the appropriate avalanche gear when heading out into the backcountry.