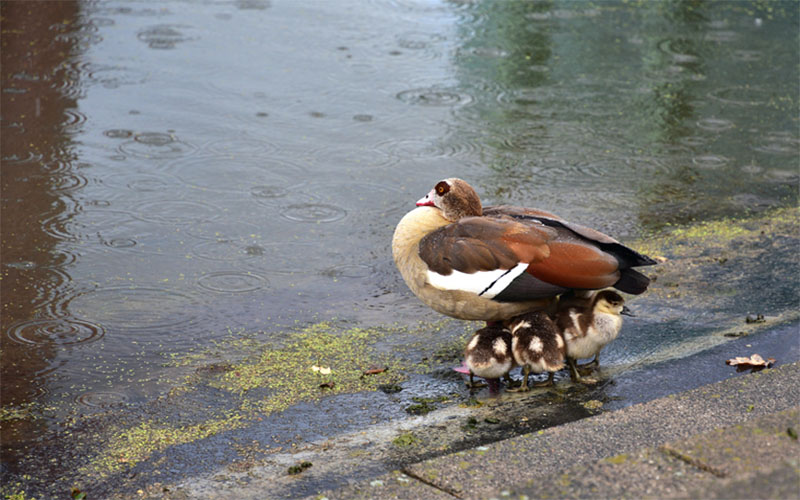 Yes, it has been a soggy spring with a sprinkling of sunny spring days. And unfortunately, more rain is in store later this week with showers this weekend.

The primary cause of this wet spring weather has been what I call – a La Nina hangover. La Nina is when the sea surface temperatures of the Eastern Pacific tropical waters – the waters west of Peru, are cooler than average. La Nina conditions arise thanks to stronger trade winds, the same winds experienced in the Hawaiian Islands resulting in warmer than average sea surface tropical water temperatures in the Western Pacific.

This whole tropical sea surface temperature arrangement results in where the North Pacific storm track spends the bulk of its time, and during La Nina, it spends more time at our latitude versus further south into California. And this weather pattern has gone well into overtime this spring.

The wet spring and greater mountain snowpack has also delayed the start of the wildfire season, now likely postponed until around the 1st of August. In addition, there is more available water for irrigation, water in rivers and streams to support fish and water recreation, and more.

The outlook for the summer through September continues to show increased odds on warmer than average temperatures overall, and no trend on precipitation that happens to be our driest time of the year anyway.

So despite the dreary wet spring, there is plenty of hope for more summerlike conditions in just a matter of weeks.