There have been many sleep studies over the years, trying to determine the proper amount of sleep for any age. Now, researchers at the University of Cambridge and Fudan University have conducted a sleep study with nearly a half million people that ties in the ideal amount of sleep hours with cognitive performance and mental health.

And the answer is?  Seven hours for people in their middle age and older. The study showed that more or less than seven hours resulted in poorer cognitive functioning and mental health. 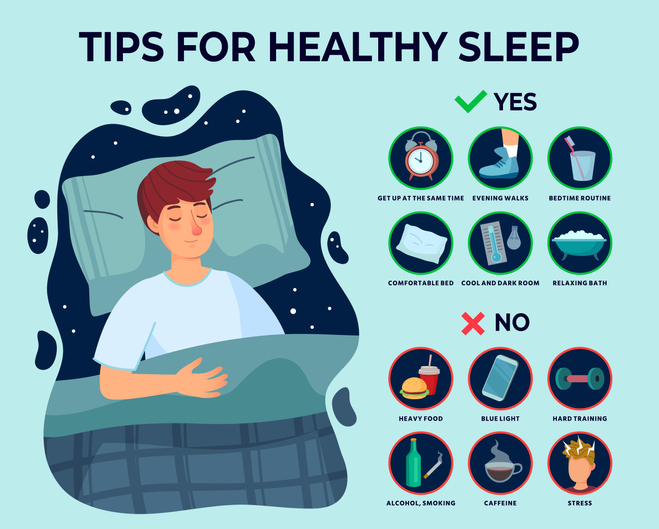 Sleep helps keep the brain healthy by removing waste products. Think of it as rebooting your computer or mobile device, a process that refreshes the device’s memory. As we get older, any alterations in sleep patterns including difficulty getting to sleep or staying asleep, results in a drop in the quality and quantity of sleep. These sleep disturbances can contribute to cognitive decline and psychiatric disorders in aging populations.

One potential reason according to researchers for the link between limited sleep and cognitive decline may be the result of disrupting ‘deep sleep’. This deep sleep disruption has been linked with a build-up of a key protein (amyloid) that can get ‘tangled’ in the brain, and hamper the brain’s ability to remove daily toxins.

Seven hours of sleep per night was found to be the optimal amount of sleep for good mental health as well as cognitive performance. If people slept more or less than seven hours, there were more symptoms of depression and anxiety.

Maintaining a consistent nightly seven hours of sleep was also found to be important for sound mental health, cognitive performance, as well as overall well-being. Sleeping shorter hours during the week and trying to ‘sleep in’ on weekends unfortunately, does not support that need for consistent nightly sleep. A solid sleep routine is needed. Supported by previous sleep studies, not enough sleep or too much sleep may be a risk factor for cognitive decline during aging, a hallmark symptom for a rising risk of developing Alzheimer’s disease and dementia.

Suggestions to aid sleep routines include a cool dark environment, avoid screen time (TV, phone or tablet), perhaps use soothing gentle music or surf sounds, and to help with any outside noises beyond control, try a white noise like an air purifier or fan.

As Professor Barbara Sahakian from the University of Cambridge Department of Psychiatry noted, “Getting a good night’s sleep is important at all stages of life, but particularly as we age. Finding ways to improve sleep for older people could be crucial to helping them maintain good mental health and well-being, and avoiding cognitive decline, particularly for patients with psychiatric disorders and dementias.”