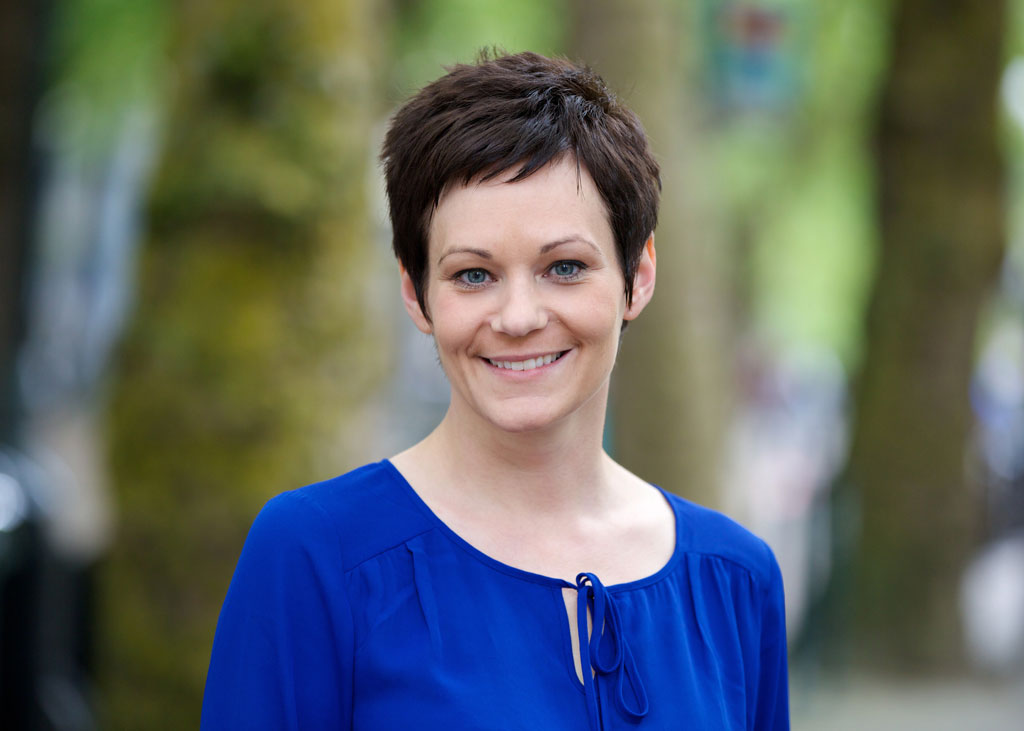 Ondracek kicks off campaign with support from local city, county and state leaders

“I have spent my career improving the lives of Snohomish County families by implementing K-3 early learning, workforce development, and affordable housing,”
Ondracek said. “Now, I want to put that experience to work in Olympia where I will be an effective, independent voice for job creation, transportation
solutions including fixing 405 tolls, funding our local schools, and addressing our region’s growing public safety crisis of drug addiction.”

“I am running for this seat because there is too much at stake for our families to put partisan politics ahead of people,” said Ondracek. “We deserve leaders
who won’t just talk about transportation solutions, but will also vote for the investments that get us there.”

“Katrina has been a dedicated leader with a proven track record delivering on local priorities,” said County Councilmember and former 44th District
legislator Hans Dunshee. “If she says she is going to do something, you can count on her to get it done.”

Ondracek and her husband Mike, a mechanic who works on the Boeing 787, are long time Lake Stevens residents. For more information, visit ElectKatrina.com.

Yippie-ki-yay – The Evergreen State Fair is Back!