RUNNING FOR HIS LIFE AND OTHERS – HELP PREVENT SUICIDE 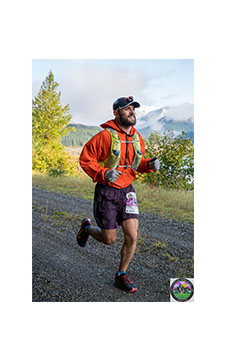 As I write this, a young 26-year-old man from Lake Stevens named Austin Johnson, is running a 2.5-mile loop on the Centennial Trail, for 24 hours straight!  He is doing this as a fundraiser for suicide prevention.  You can view all the details at his Go Fund Me page at https://www.gofundme.com/f/24-hours-of-hope-runalotathon.  You can donate to this cause and learn more about his effort at this link.

Here is an overview:

-Suicide is the 10th leading cause of death in the United States.

-Mental health issues, depression and anxiety are on the rise due to the lasting effects of COVID19.

-In Japan, more people committed suicide in the month of October than there were deaths from COVID in all of 2020.

-Suicide rates have climbed every year in the United States since 1999, increasing 35 percent in the past two decades.

-During this global pandemic we have seen a rise in alcohol consumption, anxiety, depression, unemployment, homelessness, domestic violence, post-traumatic stress disorder and drug use. All of which put an individual with a mental health disorder at an elevated risk of suicide.

-74.9% of young adults 18-24 are dealing with one or more mental health disorders or drug abuse.