You’d be hard pressed to find an instrument as versatile as the mandolin. A classic Italian instrument, the mandolin has been used and adopted by many different styles and the opportunity to hear this amazing instrument has arrived in Everett! 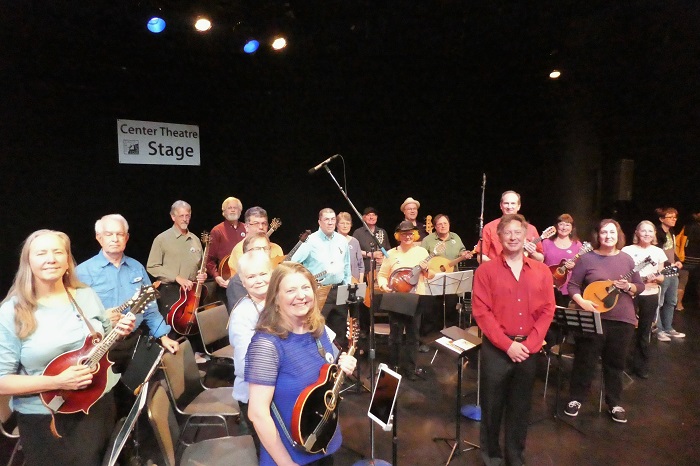 The Seattle Mandolin Orchestra will be performing under the direction of Joseph Pollard White, on Saturday, June 25th at 2 PM in the reading room of the Main Library at 2702 Hoyt Avenue in Everett. The Seattle Mandolin Orchestra will be performing music from Central America, the Gulf of Mexico and the Caribbean. According to their website, seattlemandolin.org, the Orchestra, “exists to preserve, promote, and extend America’s mandolin ensemble tradition.”

The current iteration of the Seattle Mandolin Orchestra originally started as a class at Shoreline Community College in 1983. Mandolinist Tom Moran, a longtime librarian and faculty member, taught the class and once the semester was finished the students didn’t want to stop.

“We want people to know we exist; that there are lots of opportunities to play [the mandolin]. We also want to see the mandolin used in as many different styles as possible, plus we’re in it to have some fun too,” said musician and orchestra board member, Martin Stillion. 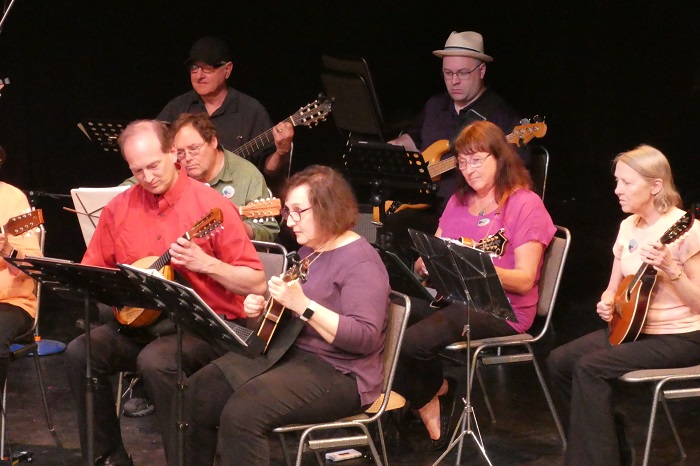 “He’d never directed mandolin before we tapped him,” said Stillion. “He’s a hard worker and such a talented conductor. I took a class in college and it’s definitely a lot harder than just waving a stick around. Everyone interprets your every move.”

Since initially joining as director, White has appreciated the groups openness to expanding their repertoire, trying difficult new projects like Mandolin’s Messiah.

“It’s a quiet instrument. It’s not about being loud,” said White. “It’s about intimacy and it’s an extremely comforting instrument. Even the mandocello fits in your lap like a big guitar.”

The Seattle Mandolin Orchestra has played an immense catalog of work, ranging from the Golden Age of Mandolins (1880-1920) to contemporary music commissioned specifically for the orchestra. From Japanese pieces to American Folk to South American, you can even hear mandolins featured today in rock music, such as Paul McCartney and REM songs.

This special performance is free and open to the public. The Everett Public Library offers a plethora of free programs to the community including author talks, live book readings, children’s science workshops and various book clubs! You can call them at 425-257-8000 to learn more about both the Seattle Mandolin Orchestra performance and the other library programs available.

Look What we Found at Sorticulture