The Lake Stevens Vikings will be playing in their fourth state championship football game in the history of the school this Saturday at Mount Tahoma High School Stadium in Tacoma.

This stirs the memories of other Snohomish County high schools that have played in the title game.

While state basketball and swimming and track & field championship have been held for nearly a century in the state, the football tournament is a fairly recent phenomenon, starting in 1973. In fact, the Metro League (Seattle) didn’t even participate for the first two years, instead wanting to preserve their Thanksgiving Day tradition at Seattle Memorial Stadium.

Stanwood was the first Snohomish County football team to play in a title game in 1973; the Spartans finished second to AA champion Ellensburg (the game was played at Highline Stadium in Burien).

The Snohomish Panthers, under Hall of Fame Coach Dick Armstrong, won the AAA State Championship in 1976 (beating Federal Way at Seattle Memorial) and 1978 (beating Ingraham in the second-ever Kingbowl at the Kingdome).

Arlington had a great run at the AA state title, winning it in 1979 and 1982; finishing second in 1981. The Eagles were coached by Jim Kavaney.

Lake Stevens’ first appearance in the AA title contest was in 1985 when Shelton took the title. The Vikings were coached by Kevin Thomas.

Legendary Hall of Fame Coach Terry Ennis led the Cascade Bruins to the AAA state championship in 1991 with a team led by future Washington Husky and Carolina Panther Jerry Jensen.

Coach Tom Tri took Lake Stevens to the 4A title game in 2018, losing to Union (who is coached by Snohomish High graduate and former Glacier Peak coach Rory Rosenbach).

Coach Tri takes the #3 seeded Vikings back to the 4A championship game on Saturday, December 4, 2021 against the #1 seeded Graham-Kapowsin Eagles. The game will be broadcast live on KRKO AM 1380 & FM 95.3; streaming live at www.krko.com and on the KRKO App. Tom Lafferty, Joel Vincent and Steve Willits will have the call, live from George Nordi Field at Mount Tahoma High School in Tacoma. Pregame show at 3:30 pm; kick off at 4:00 pm. 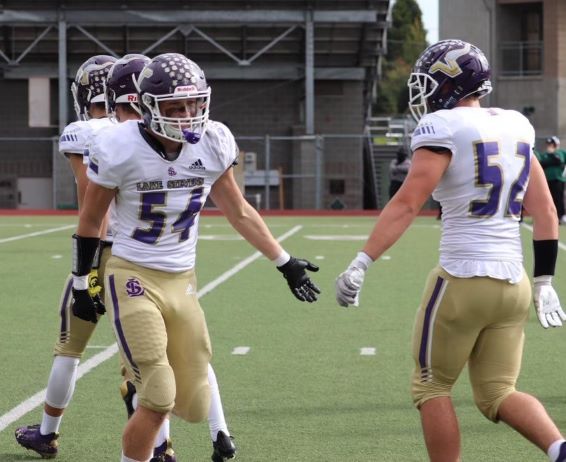 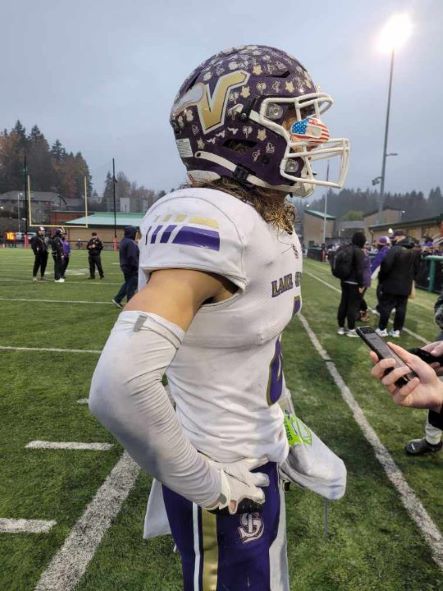 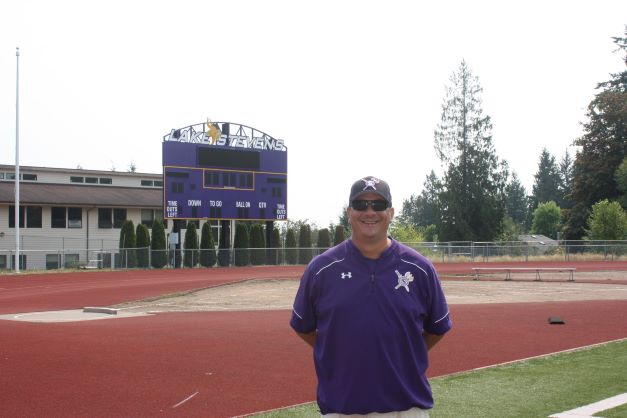