One local group making waves is the rock n’ roll band The Moon is Flat. Founded in 2015, it was quickly dubbed one of Everett Washington’s favorite rock bands. Get Tickets here.

Rutherford describes The Moon is Flat’s music as big swirling waves of loud rock that “…fills the room up and takes you away with it.”

After their previous band, Shark the Herald disbanded, Rutherford and drummer Thys Ferwerda decided to continue with a new group. After random name idea discussions, Ferwerda suggested “the earth is flat” to which Rutherford replied “no, the moon is flat!”, and the name stuck. “When something feels that easy, you just know it’s right,” said Rutherford.

Rutherford recalled one of his favorite experiences with The Moon is Flat, “In 2019 at the Fisherman’s Village Festival it was a really cool moment just with the turnout. Then people actually sang along to our lyrics.” 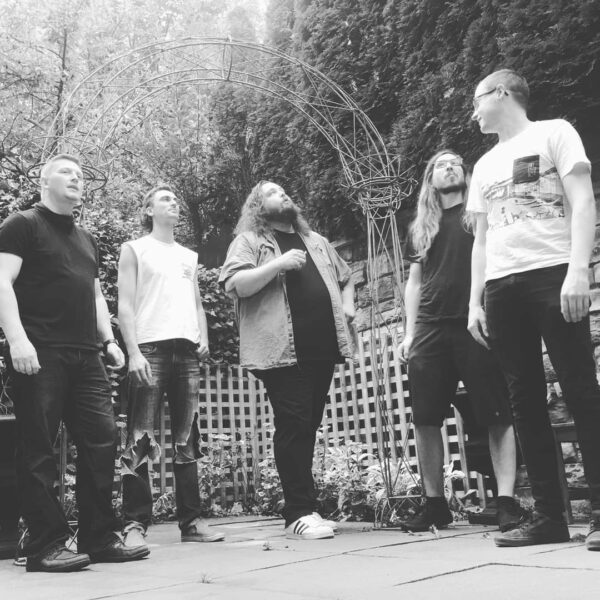 When the band launched their first album digitally, it took them by surprise to see comments and reactions from places like Italy and Denmark. “This isn’t your buddy from work listening to be nice. It’s strangers who found you,” said Rutherford. And The Moon is Flat is simply grateful to be heard.

“Whether you’re a band that’s well known or a part of the local underground, you’re a part of a musical lineage that goes back to the 60s.” Rutherford shared, “There is a history in the Pacific Northwest of great bands, and there still is. It’s an honor to play where your heroes played.”

The Pacific Northwest has had an impressive impact on the music scene throughout the years. From Heart to Nirvana to Soundgarden to Jimi Hendrix, the musicians of Washington State continue to innovate and experiment, keeping Washington’s music scene alive and exciting.

What drives the band? Rutherford answered, “We’ve had this attitude, why can’t we keep working? Try to make it? Worst case: we don’t go super far, but at least we tried. You never get noticed until you try.”

Photos Courtesy of The Moon is Flat

Winter Weather Tips For The Road

President Biden has declared a major disaster in the... Read More.
Previous Next