The Mysterious History of Halloween 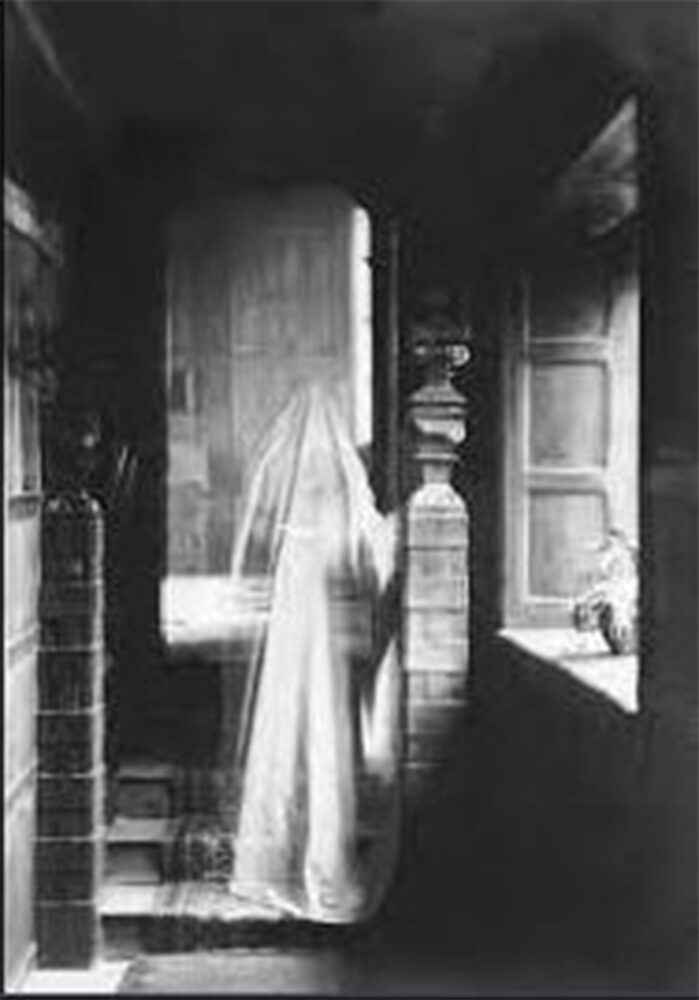 The roots of Halloween go back over 2000 years ago. In the region encompassing Northern France, the United Kingdom, and Ireland, an ancient Celtic festival named Samhain (pronounced sow-in) was celebrated on November 1st, their new year.

The date marked the end of summer and harvest, and the start of the next winter was often associated with human death. Winter was an uncertain time. Food supplies often ran low and for many, they were afraid of the short dark days of winter, full of endless worry.

The Celts thought the night prior to the new year, October 31st, was the blurred edge between the worlds of the living and the dead. On that night, they celebrated Samhain when they believed ghosts of the dead returned. Huge bonfires were lit. People gathered wearing costumes, usually of animal heads and skins, all in the effort to protect them during the coming cold dark winter.

When the Roman Empire expanded to include much of the Celtic territory, Roman traditions of honoring the dead and revering the Roman goddess of fruit and trees, Pomona, was blended with Samhain. The symbol of Pomona is the apple and may explain the custom of bobbing for apples on Halloween.

To keep ghosts away from their homes on Halloween, people would place bowls of food on their doorsteps to appease ghosts and prevent them from entering their homes. In time, pastry ‘soul cakes’ would be left on doorsteps to deter the roaming spirits. Eventually, children would go ‘a-souling’, visiting neighborhood houses and be given ale, food, and money.

As Europeans made their way to North America, colonial Halloween featured public events to celebrate the harvest, and tell stories of the dead including ghost stories. Halloween was much more common from Maryland into the southern colonies while it was far more limited in New England because of rigid Protestant beliefs including witchcraft.

By the mid-19th century, annual autumn harvest festivals were common but did not include Halloween everywhere in the growing country. In the latter half of the 19th century, new immigrants were arriving and included millions of Irish escaping the Irish potato famine. The Irish helped spread Halloween celebrations across the nation.

The Irish also brought the idea of Jack-o’Lanterns. The name comes from an Irish folktale about a man named Stingy Jack who tricked the devil. The devil punished Stingy Jack by sending him eternally off into the dark night with only a burning coal to light his way. Jack put it into a carved turnip and has been roaming the Earth ever since.

The Irish refer to this ghostly figure as “Jack of the Lantern” or now Jack-o’-Lantern. In Ireland, people would make their own version of these lanterns by carving scary faces into turnips or potatoes, and place them near doors or in windows to frighten Stingy Jack and other evil spirits away. Upon arriving in America, the Irish found that a fruit found in this country, the pumpkin, made the perfect Jack-o’-Lantern, now an integral part of Halloween.

During the first half of the 20th century, trick-or-treating evolved, a way for an entire community to share Halloween. The idea was that families could prevent tricks played on them by providing neighborhood children with small treats, hence the phrase – trick-or-treat. By the 1950s, Halloween had evolved into a celebration focused mainly on the young as the baby boom surged.

Halloween has always been filled with superstition, mystery, and magic. Ghosts are often portrayed to be feared. Centuries ago, people wore masks when they left their homes after sunset to avoid being recognized by these ghosts. Today, the custom of dressing in Halloween costumes continues.

Superstitions are scary too. People avoid black cats, spiders, breaking mirrors, or walking on roadway or sidewalk cracks, or under ladders. Superstitions may have risen from ancient Egyptians. And in the Middle Ages, many people believed that witches turned themselves into black cats to avoid detection.

Authors and movie makers play on all the Halloween has to offer, that sense of darkness, sorcery, haunting, and the unknown that fulfills that human craving for mystery. The commercial industry knows that as well. Today, Americans spend about $6 billion a year on Halloween, the second largest commercial holiday behind Christmas.

Whatever your Halloween plans may be, enjoy them as we head into the depths of autumn and winter. The mystery of what may come back to haunt you or lies ahead…is unknown and frightening.