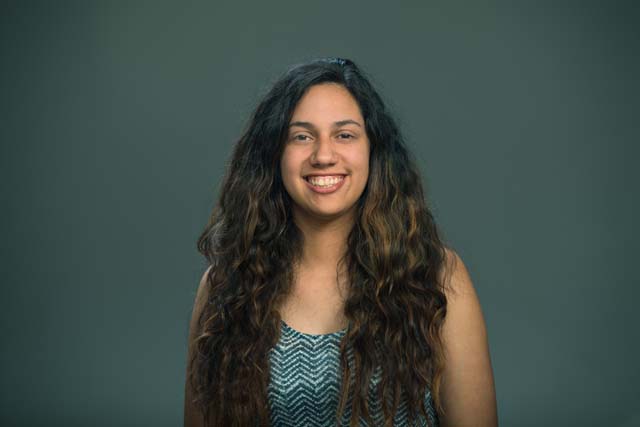 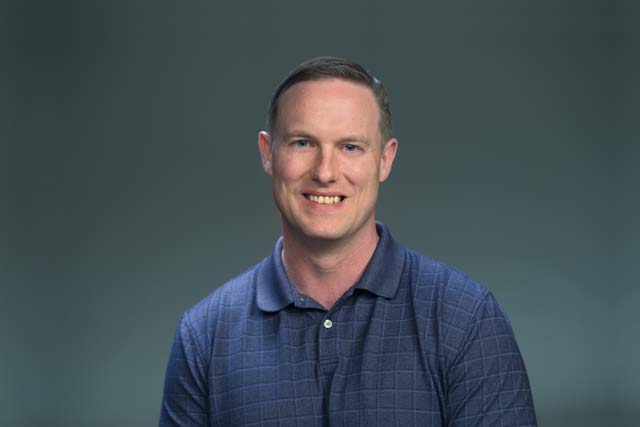 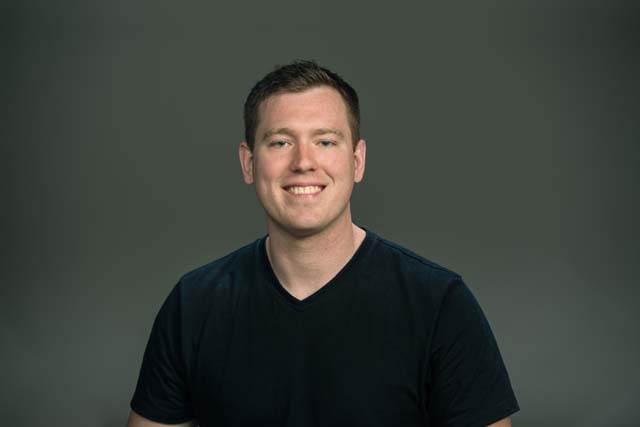 BOTHELL, Washington – Two military veterans and a social justice organizer are graduating from the University of Washington Bothell
with the highest honors in the class of 2016.

The 29-year-old Everett man was compelled to seek a career as a primary care physician because of his six-year experience as an Army pharmacy technician,
serving soldiers at Madigan Army Medical Center on Joint Base Lewis-McChord.

Studley says he is proud to represent veterans making the transition from the military. He had a nearly 16-year Navy career that included service during
wars in Iraq and Afghanistan aboard the aircraft carrier Abraham Lincoln.

The 36-year-old Snohomish man was a single father and student when he overcame an addiction to opioids prescribed by Veterans Affairs for knee pain.

Pérez came from Guatemala as a 12-year-old with her mother and brother. The 21-year-old Seattle woman has turned the fear of deportation into social justice
activism. She also has been a leader of the Latino Student Union and campaigned for a diversity center on campus.

Perez is one of five UW Bothell students to be selected in the inaugural Husky 100 — leaders who already are making an impact in the world.

About UW Bothell: Ranked No. 1 in the state of Washington and the Pacific Northwest on Money magazine’s list of best colleges, UW Bothell provides access
to an exceptional University of Washington education for students of tremendous potential. Offering more than 45 undergraduate and graduate degrees,
options, certificates and concentrations, UW Bothell builds regional partnerships, inspires change, creates knowledge, shares discoveries and prepares
students for leadership in the state of Washington and beyond

Free Vaccinations and Microchips for you Pet at Bothell Police Department, March 25th