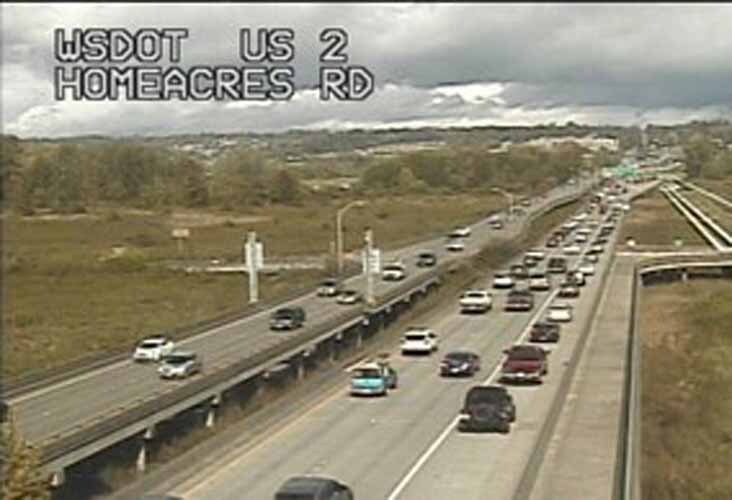 The Washington Dept. of Transportation (WSDOT) is seeking your input regarding a new Hewitt Avenue Trestle. Snohomish County’s population continues to grow, and today’s trestle and its interchange with I-5 in Everett involves daily backups during morning and evening commutes.

It is time for a new trestle, one that can handle the volume of traffic and work better with I-5. When will it be in place? Well, this is a long-term planning project, but the state wants to have a new westbound trestle in place by 2045, right next to the current trestle providing one-way traffic on each.

Kris Olsen of WSDOT says, “By 2045, the trestle will be at the end of its useful life, in terms of accommodating traffic and community growth.”

Want to provide your input on what this new trestle would look like? Olsen says there is still time to participate in an online open house .

Olsen says, “We see the traffic, but what are people that actually use the trestle, what are they experiencing?  What do they think the problems are?”

The online open house zeroes in on the connection to I-5 in Everett. Current planned designs have three or four lanes with some options including a High Occupancy Vehicle (HOV) lane. The real issue though is how the trestle connects to an already busy I-5 both mornings and evenings.

Funding is another issue and is related to the target year of 2045. With the project expected to cost around one billion dollars, variable time of day and direction tolling is being considered, similar to the I-405 express toll lanes.

So if you want to voice your thoughts on this project, visit the online open house without delay.