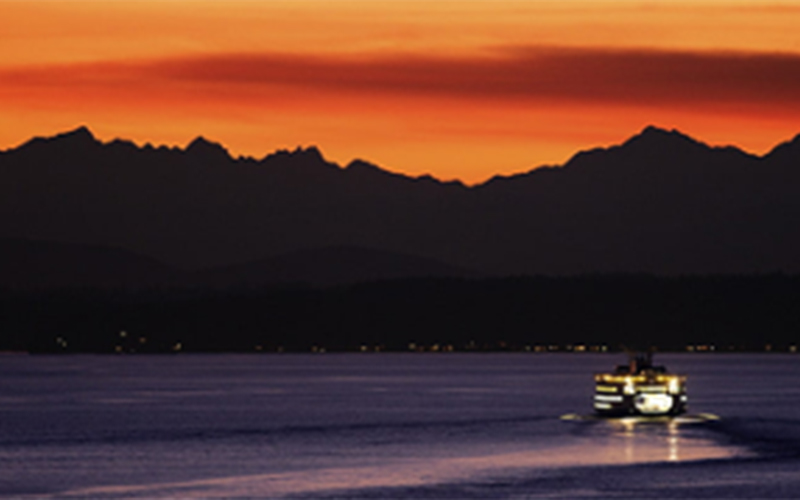 Our recent rains washed away all that wildfire smoke. Now we have a week of sunny mild weather for our first full week of fall with freshly laundered air.

I have had a number of people ask how the summer weather that just finished compared to other summers. Let’s review our North Sound summer 2020 weather.

Last winter and spring, the summer weather outlook indicated a good chance of a warmer than average summer and that is indeed what transpired. From June through mid-September, temperatures were about two degrees warmer than average.

In a typical summer, we get an average of 27 days with 80 degree or better high temperatures. This year, there were 42 days of 80 or higher. Of those 42 days, four were 90 degrees or hotter, edging the average of three days per year of 90 degrees or better. August 16th was the exclamation point on summer heat when both Lake Stevens and Marysville hit 104 degrees and nearly all inland North Sound locations were in the 90s.

Remember Junuary?  The month of June got off to a cloudy wet start before drying out around the summer solstice. June was a wetter month than average, but the rest of the summer through mid-September was drier than normal.

Another huge highlight of the summer was the finish with the choking wildfire smoke. As the week of Labor Day unfolded, a unique weather pattern that happens perhaps only a few times each century developed. An unusually warm air mass associated with strong high pressure aloft and freezing levels well above the top of Mount Rainier combined with surface high pressure east of the Cascades and strong low level flow toward the ocean. This weather pattern resulted in very dry conditions and strong winds, producing our final 90 degree day of the year on September 10th.

Wildfire weather involves a combination of warm temperatures, dry conditions and wind. To start any wildfires, all that was missing was an ignition source. The strong winds knocked down trees and power lines, sparking wildfire starts that took off in the wind. 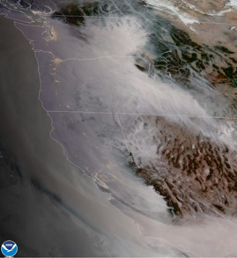 The smoke we suffered initially arrived thanks to the winds from east of the Cascades and also unusual local Western Washington fires. During that week, thick wildfire smoke blanketed the North Sound and was later reinforced by Oregon wildfire smoke heading into the following week as the weather pattern changed to a cooler southerly wind flow.

This wildfire smoke episode was the third time this has happened in the past four years.

This summer was warmer and drier than average in the North Sound. The latest winter weather outlook points toward cooler and wetter conditions than usual thanks to La Nina. There are also better odds at having a strong wind storm, heavy rainfall events and flooding, and lowland snow. If the winter weather outlook is as good as it was for this past summer, and the way this wacky year is going, it would not be surprising to have more significant fall and winter weather before the end of the year.