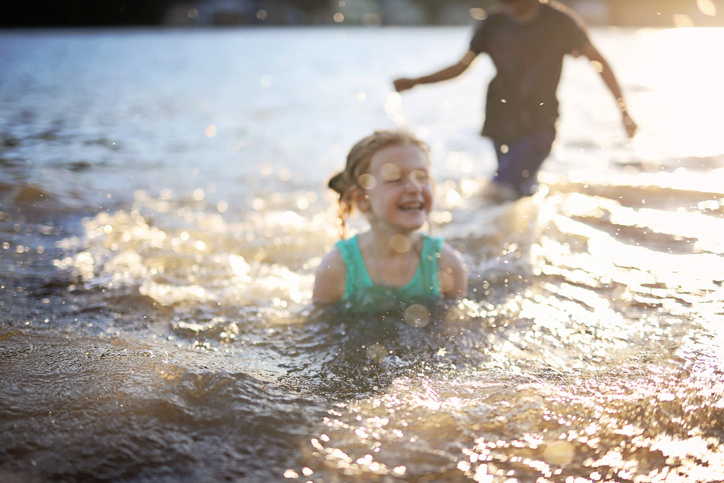 As a meteorologist, please avoid shooting the messenger. Like sports officials, we call ‘em like we see ‘em. Like nearly everyone, meteorologists are ready for warmer dry spring weather too! And that kind of spring like weather better hurry up – there are only six weeks until the summer solstice, the start of summer.

Unfortunately, we are suffering a La Nina hangover. La Nina is the opposite of El Nino involving cooler than average sea surface temperatures in the eastern Pacific Ocean tropical waters. These conditions result in the North Pacific storm track spending a lot of time at our latitude, bringing surges of precipitation that has gone into extra innings this spring.

This is not the coolest or wettest spring on record. The last one like this season was just three years ago in 2019. And before that, 2011 offered a spring even cooler and wetter than this year. There is a reason why Washington is called the Evergreen State.

Looking at forecast charts available for the next two weeks, there is not much warmer drier news. The latest 8 to 14 day outlook from the National Weather Service Climate Prediction Center (CPC) continues the cooler than average temperatures and near average precipitation. Compared to the damp early part of this month, near average precipitation during this time period is actually an improvement. Like I said, don’t shoot the messenger.

There is a silver lining with this cool wet spring. On April 1st, the mountain snowpack was well below average on the date that is usually the peak of the winter season’s snowpack. The recent cool soggy spring weather has resulted in a mountain snowpack comeback, now centering on average. And for snow enthusiasts, there is now an extended ski season. In addition, the improved mountain snowpack will delay the start of the wildfire season until at least mid-July if not the first of August.

To answer the question of when will this cool damp weather pattern turn around, there is good news. The CPC seasonal outlooks for June through September point toward warmer than average temperatures with near average precipitation during the driest time of the year. Will there be another ‘heat dome’ like late June last year? The odds are remote but cannot be ruled out. Yet, don’t be surprised to have a few days with temperatures popping up into the 90s this summer.

In the meantime, some are singing along right now to Supertramp’s It’s Raining Again, while others are crooning Credence Clearwater Revival’s Who’ll Stop The Rain. Just don’t blame the meteorologist.

As the North Sound’s spring weather improves this weekend... Read More.
Wednesday, May 18